Mark, Johnny, and Jaehyun to be absent from NCT 127 fan meetings after continuing to test positive for COVID-19

Johnny, Jaehyun, and Mark will be absent from NCT 127's scheduled 'School 127' fan meetings in Saitama this week.

On August 1 KST, SM Entertainment released a statement through NCT's official Japan website, announcing that the three NCT members tested positive for COVID-19 last week, and while the week of quarantine has ended, they were tested again in preparation for the upcoming schedule and continued to test positive via PCR.

As a result, NCT 127 will be appearing at the event as six members (Taeil, Taeyong, Yuta, Doyoung, Jungwoo, and Haechan). Johnny, Jaehyun, and Mark will also be absent from the meet-and-greet related to NCT 127's 'NEO CITY: JAPAN - THE LINK' Blu-ray presales. The agency clarified that previously purchased tickets will not be refunded and asked fans for their understanding.

"To all of you who have been supporting NCT 127 as well as Johnny, Jaehyun, and Mark, we are very sorry for causing concern and inconveniencing you, thank you for your understanding," the agency added. 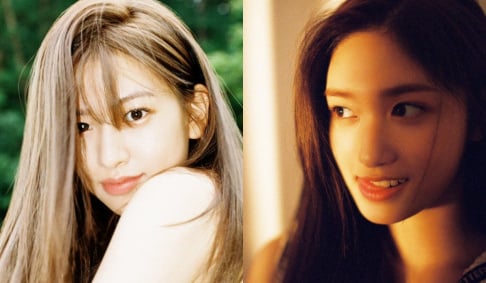 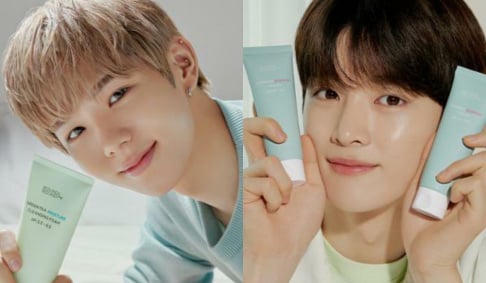 AKP BUZZ
The restaurant that put a cigarette butt in their chicken closes down
2 hours ago   6   4,764

A video of a catfight between Park Eun Bin and Lee Se Young as child actresses spreads online
1 hour ago   0   13,399

[T/W] A YouTuber receives heavy criticism for saying he wants to beat up Song Min Ho and that depression is nothing but an excuse
4 hours ago   15   5,908

Why do male groups have much larger concerts when it seems like female groups are more popular with the general public?
5 hours ago   22   8,117

A video of a catfight between Park Eun Bin and Lee Se Young as child actresses spreads online
1 hour ago   0   13,399

NMIXX's Sullyoon and NewJeans' Minji said to be classmates at the famous Hanlim Arts High School
2 hours ago   2   1,637

AKP BUZZ
The restaurant that put a cigarette butt in their chicken closes down
2 hours ago   6   4,764

How K-netizens are reacting to Kim Garam sharing her side of the story + publicizing her school violence committee record
17 hours ago   146   50,114

HYBE ADOR's Min Hee Jin responds to the accusations that she is glamorizing pedophilia
1 day ago   168   53,746