IVE is continuing the countdown until their next comeback!

On August 1 KST, Starship Entertainment unveiled concept photos of members Leeseo and Yujin to promote the group's upcoming 3rd single album 'After Like.' The images resemble fun portraits that would be taken over a casual summer outing, complete with both outdoor and indoor shots.

Meanwhile, 'After Like' is set for release on August 22.

Check out the concept images below! 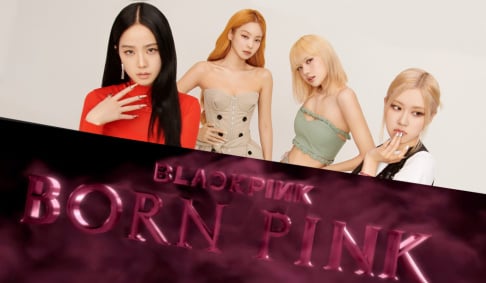 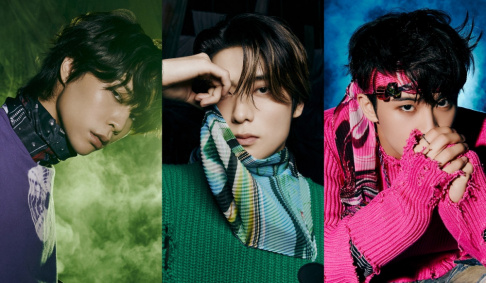 Mark, Johnny, and Jaehyun to be absent from NCT 127 fan meetings after continuing to test positive for COVID-19

I'm so excited for this release. I just watched the "I'VE SUMMER FILM" and I was mesmerized by the camera direction. It seems like this comeback will have a different vibe compared to their other songs, which I'm fully on board for - even if I love the sound they've been going for so far.

They all look so beautiful!

BTS's J-Hope reveals how Kim Taehyung was the most supportive during 'Jack in the Box' promotions and Lollapalooza
3 hours ago   11   4,655

The cast of 'Extraordinary Attorney Woo' spotted at the airport heading out to Bali for their reward vacation
1 hour ago   1   2,529

Is BLACKPINK coming to your area? Check out the dates and locations of BLACKPINK's upcoming 'BORN PINK' world tour
1 day ago   69   47,378

Red Velvet's Yeri responds to a controversial YouTube channel which accused her of having 'Jennie Disease'
2 days ago   67   126,921