On August 22 KST, IVE made a comeback with their 3rd single album 'After LIKE.'

After releasing their single last week, the girls have been promoting their title track with the same title. In fact, IVE's latest title track, "After LIKE," landed at #1 on real-time major domestic music charts, including Melon, Genie, Bugs, and Flo, and is maintaining its top spot on the sites as of 10 PM on August 28 KST.

Then on August 31 KST, the girls won their first music show trophy for their comeback on SBS MTV's 'The SHOW.'

The girls won the music show win with a total score of 8,734, beating out CIX and DKB.

IVE's Yujin explained this was their first music show win and thanked all the staff members who made it possible for them to come back. The members also thanked their family members and their fans, who showed them much love and support. 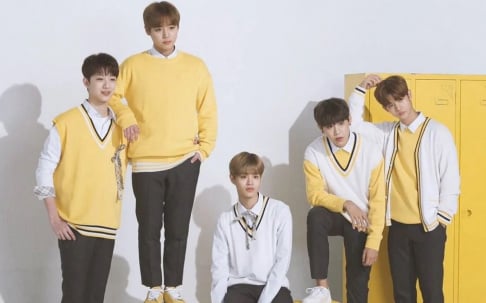 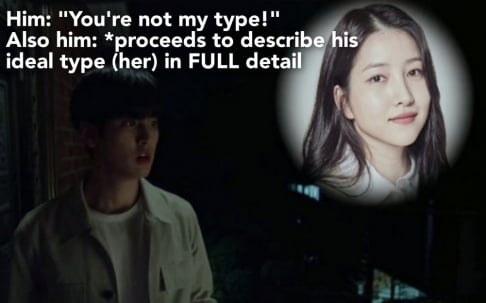 Wonyoung is such a big inspiration to me. I will be participating in an audition in September and hope to one day meet her. @;-

K-netizens are shocked to find out that Don Spike was allegedly having meth parties at hotels and was found with enough drugs for 1,000 people
7 hours ago   24   11,806