Zico is reportedly making a comeback this month!

On July 5 KST, Korean media outlet YTN Star released an exclusive report saying the rapper will be releasing a new album on July 27. Whether it will be a single, mini, or full-length album has yet to be disclosed; however, it will be his first album since being discharged from the military earlier this year.

Meanwhile, it was previously confirmed that Zico will also be appearing on the JTBC variety show 'New Festa' sometime this month as well. 'New Festa' is a variety show themed around directing festivals both online and in person. 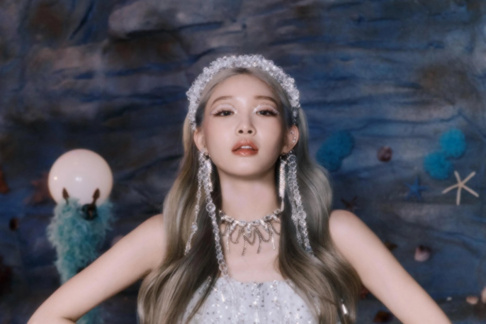 About time and its gonna be a BANGER!!!!!

BLACKPINK is trending around the world again and they look amazing in a new video shared by YG Entertainment
2 hours ago   5   3,624

Breaking down the barriers as trailblazers for K-pop: The long-list of BTS's achievements In The U.S.
33 minutes ago   2   390

The huge earnings potential for Jessica while promoting in China
53 minutes ago   5   2,921

Is BLACKPINK coming to your area? Check out the dates and locations of BLACKPINK's upcoming 'BORN PINK' world tour
7 hours ago   55   32,523

Red Velvet's Yeri responds to a controversial YouTube channel which accused her of having 'Jennie Disease'
1 day ago   58   91,839