Earlier this week, HYBE Labels confirmed that BTS would be hosting a global concert in Busan to aid South Korea's effort in becoming the next host of the 'World Expo 2030'.

South Korea is one of five countries which have applied to host the next 'World Expo' in 2030, alongside Russia, Italy, Saudi Arabia, and Ukraine.

BTS, who have been selected as official ambassadors of the national project 'World Expo 2030 Busan', will be promoting the city of Busan with a global concert in October of this year.

According to media outlet reports, the city of Busan is currently considering the Bukhang Port, the proposed primary location of the 'World Expo 2030 Busan', or the Busan Asiad Auxiliary Stadium (below) as the venue for the October concert.

However, many netizens are expressing disappointment at the fact that BTS's first Busan concert in 3 years will take place at a comparably small-capacity venue. It was pointed out that Busan's largest multi-purpose stadium, the Busan Gudeok Stadium, will likely be booked until the end of October for the soccer season, and will not be equipped to hold concerts.

Some are now expressing the opinion that the city of Busan might need to consider investing in a large-capacity stadium for such events in the future, as a major regional city.

"If they invited BTS to Busan for such an important project, can't they give them a decent venue to perform in?"

"If the world sees BTS performing in such a tiny space, they'll just realize that there isn't much to Busan, for instance a big enough multi-purpose stadium to fit BTS..."

"Compared to Seoul, Busan is a regional city with limitations..."

"Besides Seoul, there's nowhere else in Korea big enough to contain BTS."

"I just hope that Busan isn't using BTS for their gains while putting in the least amount of effort."

"Please let the concert be in the biggest possible venue... and please save me a seat."

"These small places won't impress people, if Busan wants to host the World Expo they need to go big or go home."

"Push the date back a little so they perform at Gudeok Stadium after the soccer season..."

"It might end up being a small event a lot of important guest attendees... basically, barely any room for ARMYs..." 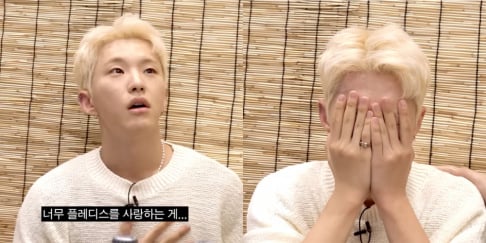 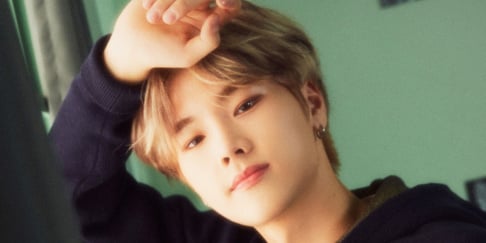 So happy for Jimin and JK who come from Busan!

Busan Asiad Auxiliary Stadium capacity 53,769 or Bukhang Port? Whichever venue Busan city officials choose, i just hope it's safe for BTS performances. In one of their concert venues, some staff had to hold on to the shaky beams below the stage to ensure BTS and their dancers' safety. The stage looked like it was going to collapse without their physical support! So scary!

Yeah, they could without a doubt fill that and a lot more.

IVE members share a spoiler for their comeback on their way to film 'Knowing Brothers'
4 hours ago   8   3,229

Netizens react to former April member Naeun's return to acting under her new agency
6 hours ago   15   11,312

Fromis_9 members and Pentagon's Wooseok allegedly seen entering a room bar together in Hongdae
14 hours ago   83   62,093

Famous girl group member 'A' allegedly spotted outside the residence of major agency boy group member 'B'
1 day ago   83   98,964