The brand announced its new model on July 1 KST. Her work with the brand will begin with commercials that will be released both on television and through their official YouTube channel.

"In addition to a healthy and lively image, Kim Yoo Jung's friendly image as 'Nation's Younger Sister' is expected to create good synergy with BBQ, which is also loved by all," a representative for the brand said in a press statement. "Moving forward, BBQ plans to engage in a variety of activities including commercials and new product promotion with our new face Kim Yoo Jung."

Meanwhile, Brave Girls was previously promoting the brand from April 2021. 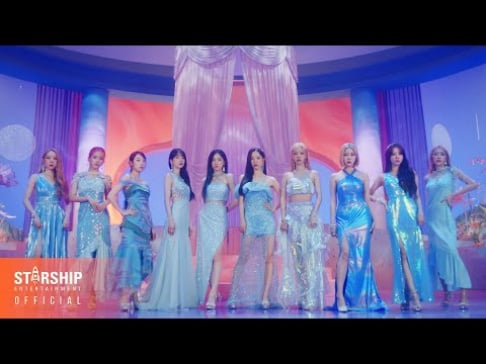 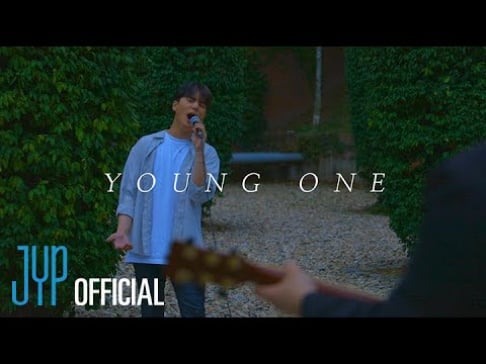 I don't think it's possible to not love Kim Yoo Jung. She is as talented of an actress as she is an adorable human being. It also doesn't hurt that she's stunningly beautiful. ❤️