In 2021, 'Squid Game' took the world by storm. It swept up the views taking the first place in Netflix's global viewing count. Additionally, various celebrities and YouTubers uploaded videos of the 'Green Light Red Light' game, and the Korean sweets 'Dalgona' also gained immense popularity. The popularity that 'Squid Game' gained was unimaginable as no one was able to foresee such global popularity of a Korean drama. However, it was made possible through Netflix as one of its core strategies is localization. Netflix has made it possible for anyone worldwide to enjoy videos from unfamiliar countries such as Korea, Spain, Brazil, Belgium, South Africa, and more.

Previously, blockbuster films were the standard for major films to gain success. Blockbuster films have the golden ratio that mixes a storyline that can be understood by anyone with a perfect mix of melodrama and action that can be easily accepted widely despite cultural differences. However, this standard has changed with the introduction of online streaming services. Although blockbuster films remain on top, they are expensive to produce and need much preparation. Therefore, Netflix has targeted the films created outside of Hollywood that might quench the thirst of fanatics of certain genres. Belgium's 'Into the Night,' France's 'Lupin,' Germany's 'Dark,' and India's 'She' are some of the Netflix successes.

One of the greatest successful pieces released by Netflix was 'Money Heist' released in 2017 from Spain. The story follows eight criminals led by 'The Professor' as they decide to pull off the biggest heist in history. The criminal mastermind leads a group of eight people with different capabilities to take over the Royal Mint in Spain and print billions of euros.

The series has been praised and highly critiqued as it was able to capture the unique sentiment of Spain with innovative ideas from classic heist films. Also, the Salvador Dali masks with the red jumpsuit successfully became the signature of the series. Additionally, 'Money Heist' attracted viewers with unique characters, such as the mastermind 'The Professor,' who uses his abilities to read situations to predict the police's movements.

This popular series was remade in South Korea and brought about much anticipation. On June 24, the remake series 'Money Heist: Joint Economic Area' was released. The story follows the same format as the original 'Money Heist' as 'The Professor' (played by Yoo Ji Tae) recruits different thieves to carry out a heist in the reunified Korean Peninsula. The drama is set in 2025 when North and South Korea agree to allow inter-Korea travel, and a common economic zone is built. The story unfolds as 'The Professor' decides to storm the Unified Korea Mint in 2026.

The drama does display the subtle hostility between the robbers, as well as the hostages, who are from either the North or South, since the story takes place in a universe where North and South Korea had re-unified. However, this conflict between the two Koreas does not have a significant impact on the story of 'Money Heist: Joint Economic Area.'

Rather, the drama almost faithfully follows the storyline of the original drama. In order to speed up the initial story development, the story is explained through Tokyo (played by Jeon Jong Seo) as the narrator. However, she is not one of the key characters who are driving the story.

Although the viewers have praised the change in the outfits - for example, the Dali masks turned into the Korean 'Hahoetal' mask - and the film set design, many have criticized they are unable to relate to the South Korean version of 'Money Heist.'

Some viewers have pointed out that it would have been better for the drama to focus on integrating more the K-culture and issues seen in South Korea into the story rather than focusing on the creative art aspects. 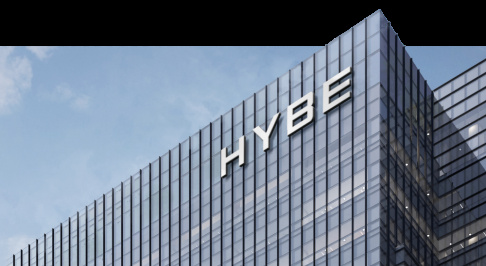 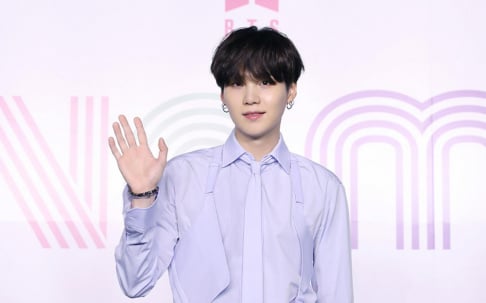 Well a spanish friend considered the original version (season 1) rubbish as well - it became big mostly due to netflix's international audience, so i guess it was never supposed to be relatable to locals in the first place.

Jimin trends #1 Worldwide as he sends fans into a frenzy following the release of his Photobook scans
5 hours ago   14   6,176

Slip into the Diamond Life: SEVENTEEN's B-Sides You Should Listen to
8 minutes ago   0   175 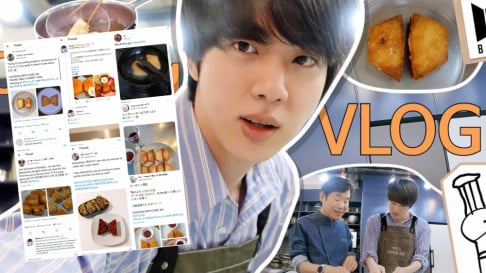 Fans are loving BLACKPINK's outfits in the latest concept teaser for "Pink Venom"
32 minutes ago   2   1,203