The members of BTOB have decided to celebrate White Day a little early this year, as the cover stars for the March issue of '1st Look' magazine!

The sweet and romantic pictorial accentuated various shades of pink, whether in the clothing styles worn by the BTOB members or in the décor or the background. The mood of the pictorial perfectly captured BTOB's hopes of gifting fans with a precious album on their 10th anniversary.

During their group interview, the BTOB members opened up about the fear of being forgotten by the public due to their lengthy hiatus, as well as their affection toward their loving fans.

Meanwhile, BTOB's 3rd full album 'Be Together' will be released this coming February 21 at 6 PM KST. 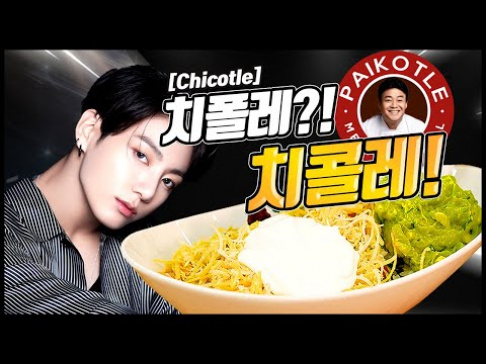 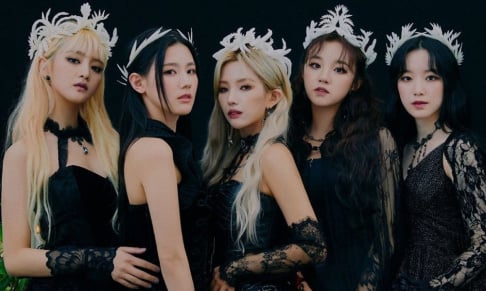 BtoPink.... that was my first thought...

The members look as handsome as ever!

they're all so freaking handsome. but peniel and sungjae especially are really killing it here!