According to media outlet reports on February 17, girl group (G)I-DLE will be returning with a new album next month in March, after a break spanning a year and 2 months.

This will mark (G)I-DLE's first official music release as a 5-member group after former member Soojin announced her departure from the team in August of last year.

Meanwhile, the members of (G)I-DLE have focused on various individual promotions in the past year, with Soyeon making her solo artist debut, and Miyeon taking on various acting projects. Members Yuqi and Minnie carried out active promotions overseas in China and Thailand. 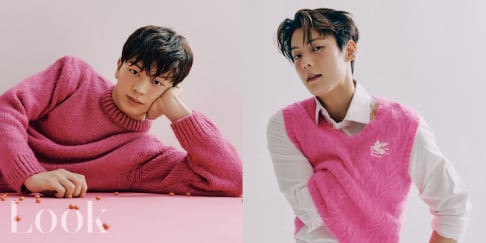 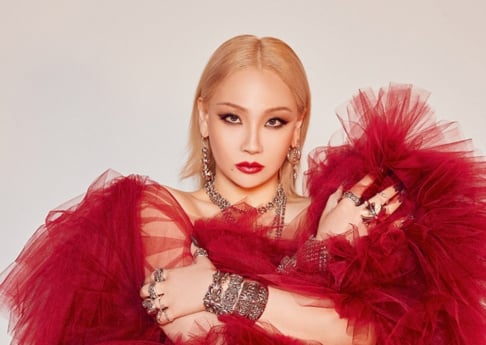 I wish them the best.

Baekhyun leaves a message to fans preparing them for his discharge
3 hours ago   7   4,358

Jungkook breaks his own record for the Most Viewed Real-time Individual Live on WeVerse with 16.3M views
5 hours ago   11   4,383

Staff members from the KBS drama 'The King of Tears, Lee Bang Won' have been charged with animal abuse after a horse died due to a dangerous stunt scene
22 minutes ago   2   905

Two trainees from 'Boys Planet' have everyone hooked with their "unforgettable" performance
1 hour ago   2   2,049

NCT's Lucas expected to resume activities after his photo with SM Entertainment's CEO and an Instagram update
1 day ago   100   52,381