On December 13th, it was reported that Park Myung Soo mentioned his past controversy involving TWICE on his radio show.

On this day, Davichi appeared as a guest on 'Park Myung Soo's Radio Show.' During the show, Davichi revealed that they wanted to have their own Christmas carol when asked about their latest release.

Park Myung Soo continued to say, "Christmas carols are hard to release because it has a limited season." The radio host then added, "I shouldn't be mentioning the music charts because there was a misunderstanding last time but do you expect to top the charts?" hinting at the past controversy he had with TWICE.

Davichi carefully asked why he shouldn't mention the charts, and Park Myung Soo replied they should look it up themselves on the Internet. Park Myung Soo was previously under fire for asking TWICE's Tzuyu and Dahyun rude questions, including "How is it doing on the music chart? Can we take a look?" back on November 17th.

As soon as the radio show with Davichi aired, Korean netizens gathered to a popular online community to discuss this past controversy, as well as Park Myung Soo mentioning it on his latest show. Netizens commented, "I think it's rude to keep asking artists about the chart ranking if the artist didn't do so well," "Park Myung Soo was the one who got criticized heavily so I think he can mention it if he wants to," "I feel bad for Park Myung Soo, I think it was the fans who made a big deal out of it," "He probably thought TWICE was high on the charts when he asked," "I think it's funny how he had to mention it again," "I don't think he needed to mention it like this again," and "I guess he was dumbfounded about what happened before, that's why he mentioned it again." 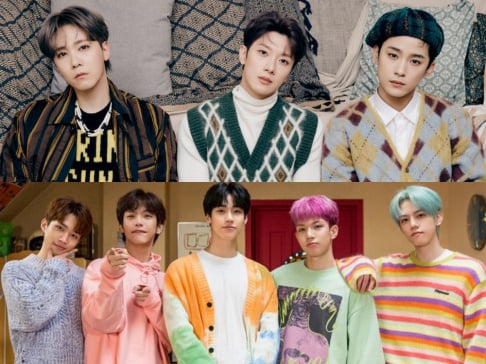 Brotherhood in the Korean Music Industry: 22 Cute Interactions between FTISLAND and N.Flying 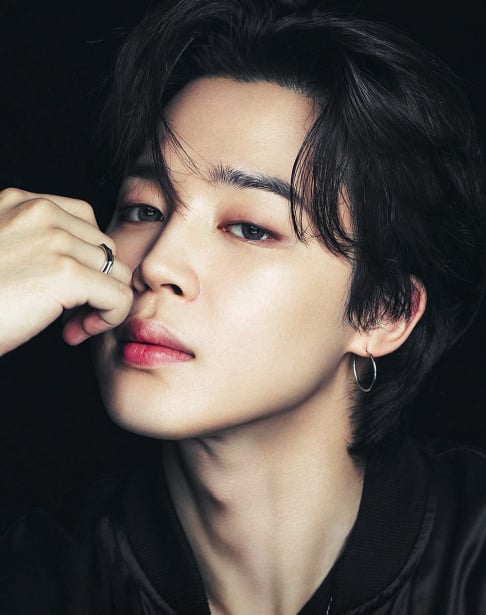 Wtf? bringing up the charts were never really the problem. Fans were way more mad about the way he was treating tzuyu just because shes not korean

The problem with that show wasn't only because of charts question, but also because he treated tzuyu like if she was a dumb kid and other similar things.

Man shot and killed during armed robbery at a restaurant in Seattle, Washington earlier this month identified as the father of singer Sam Kim
22 hours ago   99   116,728

EXCLUSIVE
[INTERVIEW] "I’m constantly looking for ways to improve myself," Henry Lau dives deep into his musical journey, his new single 'Moonlight,' and more
10 hours ago   0   1,692

VICTON's Seungwoo discharged from his mandatory service today
1 hour ago   2   1,062

Man shot and killed during armed robbery at a restaurant in Seattle, Washington earlier this month identified as the father of singer Sam Kim
22 hours ago   99   116,728