In the teaser poster, the drama's male and female leads - Jung Hae In and BLACKPINK's Jisoo - are captured in the moment as they leap into an elegant dance. The young man and woman seem to be attending an 'Open House' party, but with no other guests present. The caption above the two dance partners reads, "The first, most brilliant romance of life blooms."

Meanwhile, JTBC's 'Snowdrop', set in 1987 Seoul, tells the tragic love story between a mysterious man who breaks into a female dormitory one day, covered in blood, and a young female university student who takes him in. The drama is slated to premiere in December of this year. 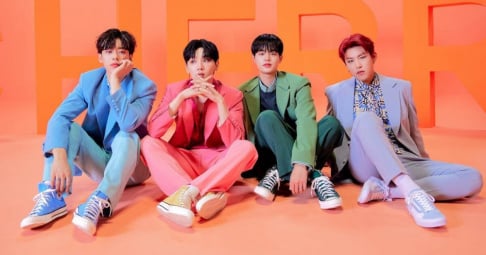 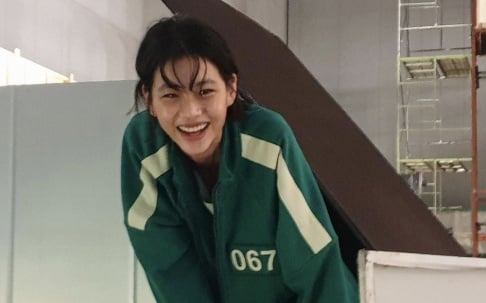 I can't wait but also bit nervous with jisoo acting skills no hate on her but since this is her first big roles,she's new actress and the male lead is jung hae in i can't help but feel nervous about it

A victim of school violence who was burned with a hair iron shares that the most hurtful words she ever heard are "You deserve to be bullied"
3 hours ago   33   7,328

Korean netizens are shocked by the news that the top celebrity investigated for propofol use is Yoo Ah In
4 hours ago   9   13,575

A discussion about #Jin being an exemplary celebrity, free from controversy, trends on Nate Pann
4 hours ago   3   3,368