PETA (People for the Ethical Treatment of Animals) accused BTS of contributing to animal cruelty because of their promotions for McDonald's.

The animal rights organization posted an image, stating, "Partnering with McDonald's on the BTS Meal shows that BTS doesn't care about chickens who suffer and have their throat slits for McNuggets. Promote love, not cruelty!" The organization also shared an image of a fan holding up a sign that says, "This fan was let down. BTS, stop promoting dead chickens!"

However, other BTS fans are citing PETA's allegedly questionable treatment of animals as well.

With or without the BTS collaboration, McDonalds (like the other huge food chains) will still continue making animal-based food. 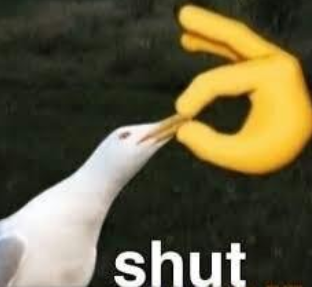 Han Ye Seul spotted returning from her trip to Jeju with her boyfriend
3 hours ago   7   5,336

JYP Entertainment responds to a question asking if Hyunjin will participate in Stray Kids' comeback
4 hours ago   7   13,638

Jimin has the kindest response to a fan who felt bad for watching BTS's concert illegally
7 hours ago   48   8,333

Netizens compare and select which entertainment agency building they prefer out of the Big 4
1 day ago   112   58,444