News
Posted by danisurst 24 days ago

The music video, which was released on January 3, 2018, is the very first Momoland music video to reach the milestone number. Other popular Momoland videos include the "BBoom BBoom" choreography video, both the choreography and music video for "BAAM," and "Banana Cha Cha," which are all currently in the 200 million view range.

To commemorate the milestone, Momoland's agency MLD Entertainment released a special poster image announcing the achievement, which can be seen below.

Congrats Momoland. Make me remember the days Bboom bboom is a trend years ago.

And why not....Boom Boom is just darn fun.... I always play it in my PE classes....and the kids go ballistic!

A visibly shaken NCT's Taeyong reveals his painful experience of being bullied by schoolmates during middle school
2 hours ago   35   8,774 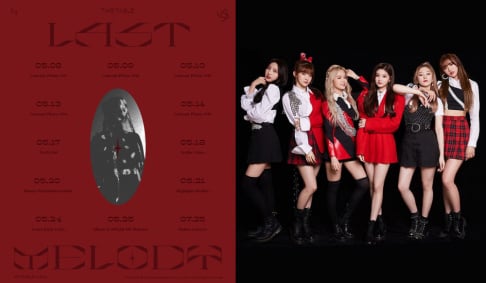 EVERGLOW drops teaser schedule to start their preparations for their comeback with third single 'Last Melody'
2 hours ago   1   1,248

The comedian who groped idols in the past finishes second at a body fitness competition
22 hours ago   76   41,217 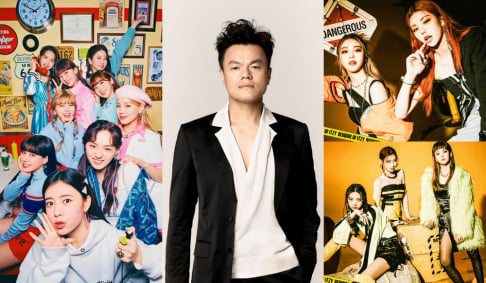