Cosmic Girls have confirmed their comeback this month!

Following reports of Cosmic Girls' comeback in late March, Starship Entertainment confirmed, "Cosmic Girls will be making a comeback at the end of March."

AKP BUZZ
A visitor at the Sewol Ferry Memorial leaves a 'Nike' gift after hearing a heartbreaking story
2 hours ago   7   3,504

Two plastic surgeons are in a difficult position after claiming that it's not Seo Ye Ji in the graduation photos
4 hours ago   37   22,463 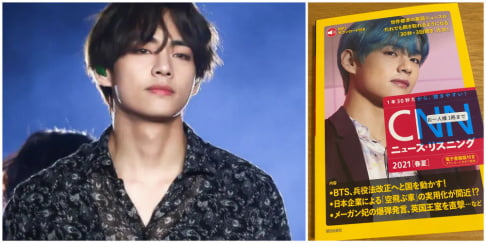 BTS's V proves his unrivaled popularity in Japan; graces the cover of CNN Japan and voted the most handsome idol by 3 generations of Japanese women
6 minutes ago   1   122

BTS’s Jimin causes social media frenzy after the release of his ‘Film Out’ Spotify canvas footage and ‘BTS, The Best’ album jacket photos
58 minutes ago   6   1,258