On today's episode, BLACKPINK's Rosé made her solo debut with "On the Ground" and "Gone." Ghost9 also came back with "SEOUL," BDC returned with "Moon Rider," and WayV returned with "Kick Back."

As for the winner, the nominees were SHINee, Brave Girls, and ATEEZ. In the end, Brave Girls secured their first-ever music show win with "Rollin'." 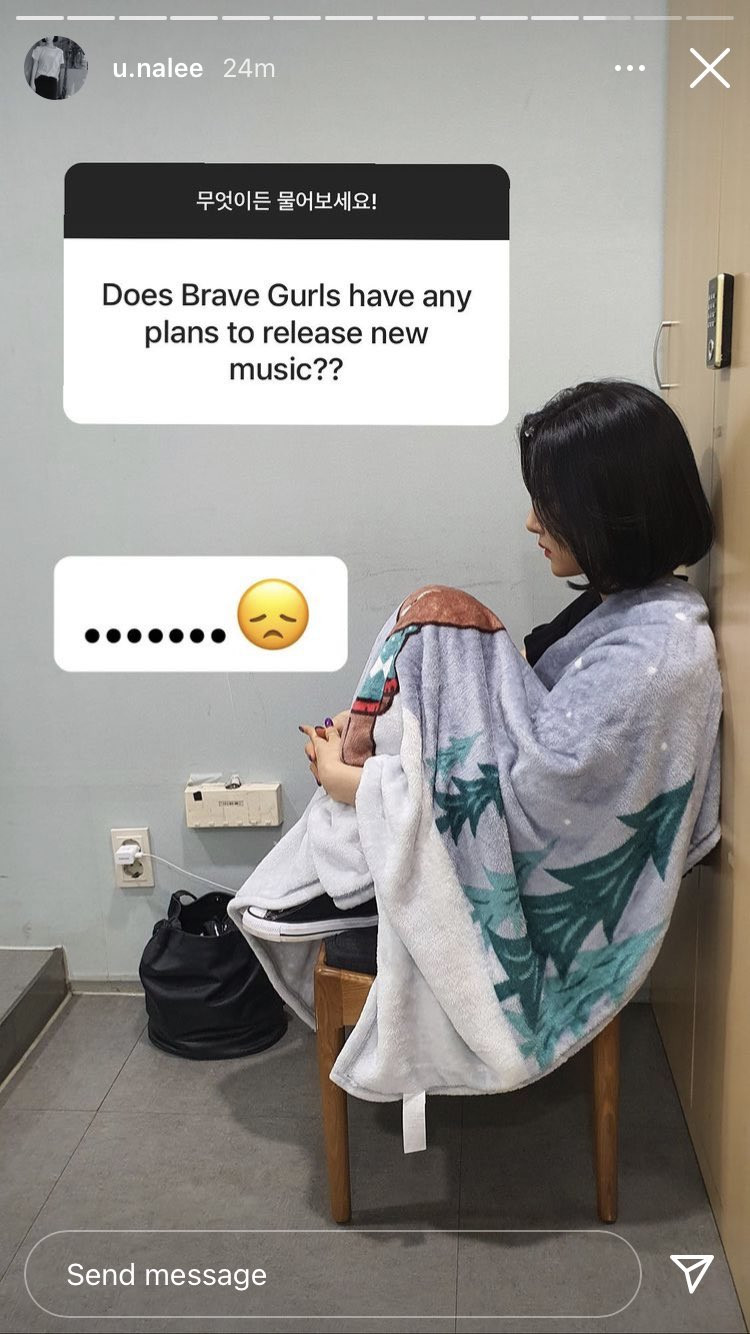 AND TO THINK THIS WAS A FEW MONTHS AGO

SO HAPPY FOR THEM , THEY ABSOLUTELY DESERVE THE SUCCESS.....

Congratulations to my girls!!! After so many years they did it. 1st Win!!! They deserve it.

An alleged high school classmate of Nam Joo Hyuk claims that there was no bullying
8 hours ago   13   7,606

"Korea slanders China, we don't do counterfeits," Chinese netizens become outraged about a scene from 'Anna' starring Suzy that was based on an actual event
1 day ago   79   50,313

'Rolling Stone' "BLACKPINK The World's Biggest Girl Group continues their reign as the Most Followed Music Act in YouTube History" after surpassing 75 Million subscribers
2 days ago   81   5,486

Korean netizens discuss what they think about male idols not shaving their armpit hair
2 days ago   55   73,042