While some netizens might have just enjoyed watching the rookie group members, some netizens used their detective skills to discover a small clue about the new girl group's name.

After the recent episode of 'TREASURE MAP,' fans became 100% certain that YG Entertainment decided to stick with that name as the name Baby Monster was seen in the practice room. Since then, netizens took it to social media to share this news. 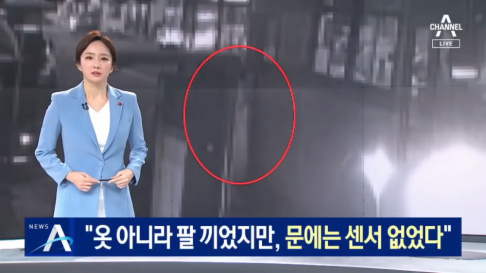 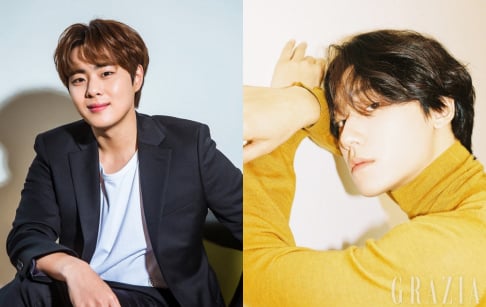 guys this name is not it. im sure they'll be successful regardless of the name, but yg can do better.

Bang Si Hyuk alleged to have removed NewJeans' stylists after the group's performance at the 'Blue Dragon Film Awards'
1 hour ago   3   10,951

There's so much praise for the wonderful 4th-generation girl group collaboration performance at the 2022 MAMA Awards!
42 minutes ago   5   1,431

Bang Si Hyuk alleged to have removed NewJeans' stylists after the group's performance at the 'Blue Dragon Film Awards'
1 hour ago   3   10,951

BlockBerry Creative states that if Chuu wishes to prove her innocence, she should be the one to provide 'evidence'
2 days ago   130   53,142

Nine members of LOONA reportedly working to suspend their exclusive contracts with Blockberry Creative
1 day ago   93   46,357