Back in November 2019, Park Kyung caused controversy on Twitter by naming 6 musicians as potential suspects in the ongoing issue of 'sajaegi', or music chart manipulation, referring to the musicians as if they were actually guilty of manipulating the chart rankings. Afterward, some of the musicians who were named including Vibe and Song Haye announced their intentions to sue Park Kyung for defamation of character. 'Unanswered Questions' then had brought forward more proof back in January 4th, 2020, and had posted a follow-up on January 2nd, 2021.

The label responded to the follow-up, writing,

Hello, this is MAJOR 9. We want to thank everyone who have been unchangingly supporting our label artists.
We saw the follow-up episode of 'Unanswered Questions'. Since a year ago, our label has been working hard to prove that the 'sajaegi' accusations were false and have been working to right the lies. We have been continuously working with legal and investigative bodies to prove that the accusations on the broadcast are not true, and have also been working with organizations related to the music sites to prove our case.
We thank the staff for making the difficult decision to air a follow-up so we can have a chance to stop false rumors. We hope that this follow-up broadcast becomes a step toward fair judgment, and that other artists who have been working on music all their life do not also become victims of this mark.
We hope that 2021 is full of days of music and stages that show happiness. We will continue to do our best with VIBE. Thank you.

what a load crock, the only thing this label has been busy doing is finding dirt on Park Kyung for the media

Jamie explains she had a long talk with former DAY6 member Jae and he apologized to her personally
1 hour ago   2   4,907

[Pann] Netizens react to animal abuse and a horse dying during the filming of 'The King of Tears, Lee Bang Won'
6 seconds ago   0   21 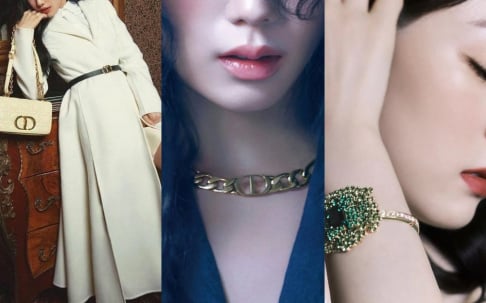 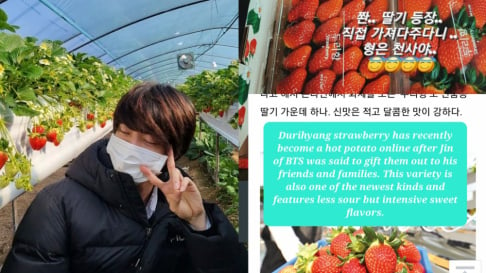 Netflix Korea shares their position in regards to the skin color statement controversy on 'Single's Inferno'
1 day ago   138   34,397