Shinhwa member Junjin recently shared about his painful past.

In the new episode of SBS's 'Same Bed, Different Dreams 2: You Are My Destiny', Junjin and his wife Ryu Yi Seo had a house warming party in which they invited Junjin's sister.

On this day, Junjin explained that his sister was his second mother's daughter as she visited Junjin with her husband. While the four were having their dinner, Junjin and his sister reminisced back to their childhood.

Junjin's sister shared, "when I was in second grade and when Junjin was in sixth grade, he always walked with me to school and walked back home with me. He would always hold my hand and wait for me to go to school and back."

Then, Junjin's sister talked about the time she felt really grateful towards her brother.

She opened up about the time during her graduation and explained, "I lived with Junjin only until the second grade of elementary school." Then she continued to explain, "During graduation, my mom couldn't come because she was busy working, and it was when Junjin already debuted and became famous. He came to my graduation in place of my mom."

Junjin's sister continued, "The school went crazy. He must have had schedules that day and it probably wasn't easy for him to come, so I was really thankful. He felt like my dad too."

In response, Junjin joked, "I didn't have any schedules, I was just at the dorm... I wanted to leave." But then explained in a serious tone, "Mom and dad divorced, but I still wanted to be by my sister's side feel that I was by her side as her older brother."

Junjin explained at the studio, "When I found out that my sister was not my real sister but my half-sister, it really hurt my heart. I thought she was my sister all this time, but I didn't want to mistreat her, it wasn't her fault," as he teared up. 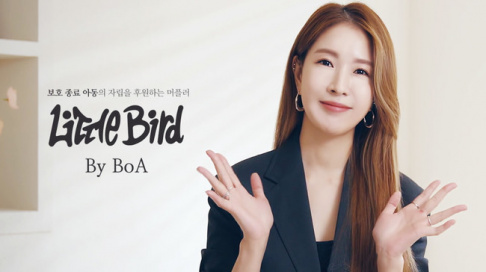 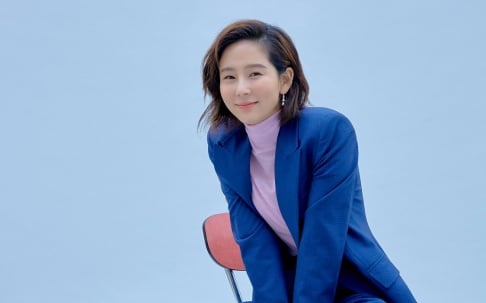 I’m confused. Is she his half sister or step sister? Cause if she’s half, she’s still blood related which means she’s his blood sister no matter what. Step is a child from another marriage in which you have no blood relation, only related by marriage. So which one is she? I’ve read a different article that says she’s a step sister but in this article it’s saying she’s a half sister. #confused