Comedian Jung Hyung Don will be returning to 'My Golden Kids' and 'Problem Child in House' as well.

Earlier the comedian's label FNC Entertainment released an official statement, announcing his return to 'Let's Play Soccer' and providing an update on his health condition. On December 19th, it was also reported that Jung Hyung Don will be returning to Channel A's'My Golden Kids' and KBS2's 'Problem Child in House' as the program's panel and regular MC.

Previously, it was reported Super Junior's Heechul will be filling in as a temporary MC for 'Problem Child in House'.

Netizens react after iKON's Bobby decides not to include a verse of his own in the 'Kingdom: Legendary War' rap battle stage 'Full DaSH'
3 hours ago   9   17,098 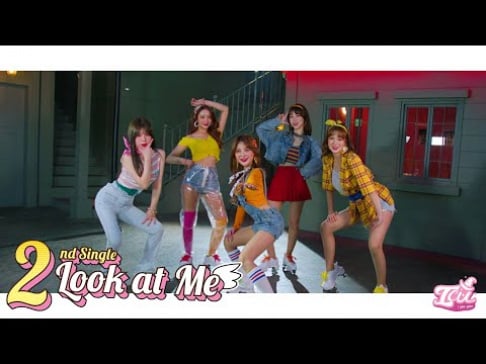