AKP STAFF
Fans of BLACKPINK and Weki Meki will not want to miss this!

On October 18 KST, Weki Meki's Kim Do Yeon took to her personal Instagram account to share a photo she snapped backstage on the set of SBS's 'Inkigayo,' posing with BLACKPINK's Jennie. In the images, the two idols' blue-and-white outfits color-coordinated so well that they almost appear to be from the same group.

Followers of Kim Do Yeon's Instagram account left a number of comments reacting to the friendship, including, "Supportive best friends ❤️" and "You guys are so pretty." 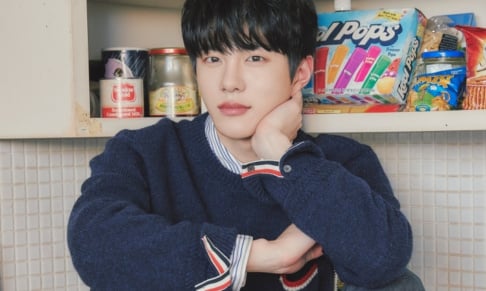 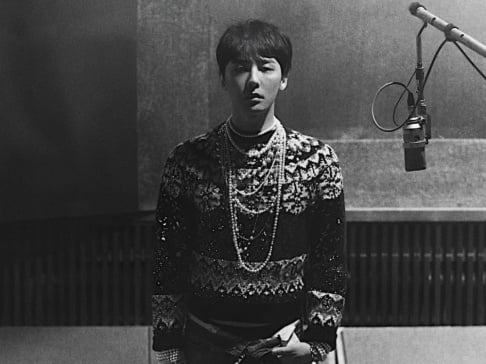 surprised! didnt know they were friends

I thought her only idol friend was Irene. That’s sweet. I’m happy for Jennie. She deserves to be around supportive friends.

Heineken speaks up about the possibility of getting #Jin as a representative
3 hours ago   4   3,000

NewJeans's Minji stuns the web for her breathtaking beauty on the red carpet
3 hours ago   11   3,094

Heineken speaks up about the possibility of getting #Jin as a representative
3 hours ago   4   3,000

Netizens awestruck by LE SSERAFIM's performance at the Melon Music Awards
1 day ago   45   23,201