Get ready to see the members of GFriend off stage and in another reality show!

Previously the girl group released 'GFriend's Memoria' the travel reality show in which the girls traveled to Yangyang. The show received much love as many fans were able to see the members of GFriend in a different setting.

GFriend is planning to continue with another season, as they travel to Gapyeong. The episodes will be released on various media outlets such as Weverse, YouTube, and VLive.

The second season of 'GFriend's Memoria' will be released on October 23!

Yes, we are getting a lot of good things from Gfriend this year buddy 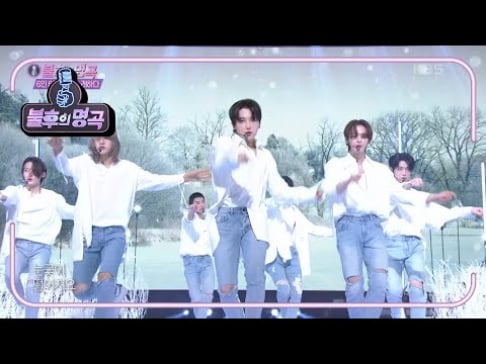 Tiffany Young says she wants to have her next birthday party on 'Knowing Brothers' with all of Girls' Generation
50 minutes ago   2   1,928

A netizen claiming to be a former classmate of April's Jinsol states she was bullied by the girl group member
3 days ago   103   30,271