BTS was able to take home the grand prize at the 2020 Soribada K-Music Awards on August 13th KST. In celebration of their win, BTS was able to leave a short clip thanking everyone who helped them win this award including their fandom 'ARMY'.

In the clip, BTS was seen with new hairdo and styles as they prepare to make a comeback with their English single "Dynamite". The boy group has been releasing teasers according to schedule after they announced their comeback earlier last month.

Even now, many netizens are head over heels for V as the Soribada Music Awards clip was uploaded on YouTube. They are still drawn by V's handsomeness and many can't swim out of it.

One netizen posted on an online community various capture images of the artist admiring his physique and his suave looks.

Other netizens also commented on the artist's good looks as they admire his new hairstyle that reveals his forehead.

"His new hairdo revealed his forehead and his face does everything. It's so good looking."

"My heart is throbbing because of his good looks."

"His vibe is crazy. OMG. So handsome."

"His dyed hair is so perfect on him. He looks more like a celebrity after his black hair."

"Everything is perfect about him. Super good looking."

"His features on his face are so crazy good looking."

"V is super unique but so classy."

When you’re the visual representative of kpop

WHO IS EVEN SURPRISED ANYMORE?! His pure heart and amazing personality mirrors on his looks. I'm just saying that if Karma exists, she blessed Taehyung with looks he deserves! 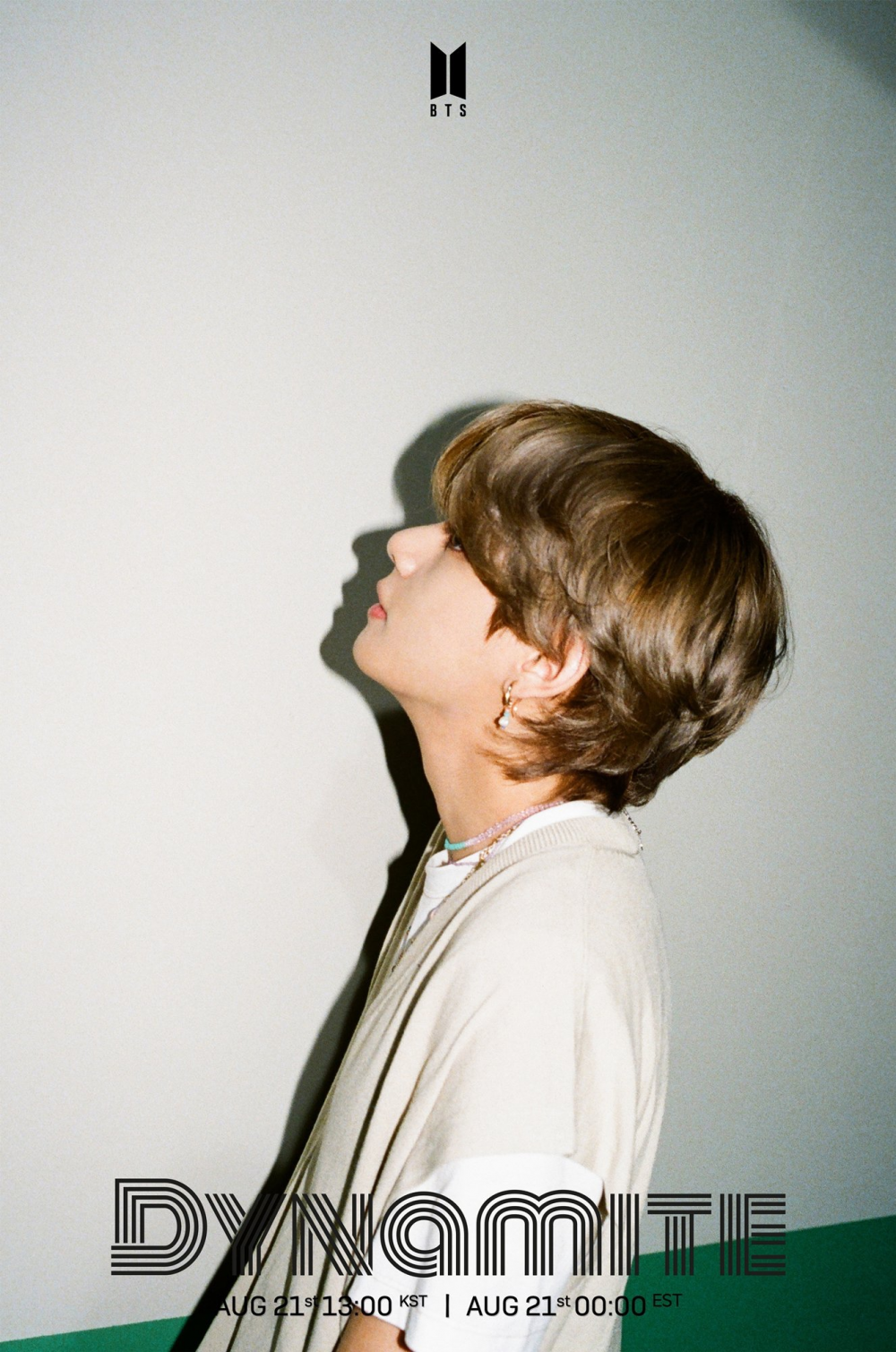 A person claiming to be neighbors with April reveals more of the girl group's rude actions
4 hours ago   66   30,771

Netizens are hoping Mina finds the strength and reveals the celebrity who allegedly sexually assaulted her
9 hours ago   107   35,703

Transgender celebrity Harisu responds to hate comments telling her she's not a woman
22 hours ago   186   22,178