Jaejoong has released his second covers album「Love Covers Ⅱ」on July 29, with a portion of the album sales, dedicated to charity for medical staff.

On the 5th, various Korean news outlets reported about the album topping  Oricon

We note that Jaejoong released three Japanese albums in total, up to day and they all topped Oricon and Billboard Weekly Album charts 3 times in a row.

The artist commented: “Wish it can be a gift of healing for hearts during this difficult time, thank you for always supporting me”

He also expressed his gratefulness through his SNS: "Sincerely thank you!"

Jaejoong has released as a bonus, the full studio version of "I became another person's girlfriend" showcasing his incredible vocals and wide vocal range:

Meanwhile, the artist is currently appearing in his first Japanese sitcom "I want to sing a song", which started airing on August 1st on NipponTV.

This guy is so pretty...Never heard of him til now...I love this site for introducing me to new music.

lili_bai_yu154 pts Wednesday, August 5, 2020 0
Congratulations to our dear Jaejoong for your hit album! 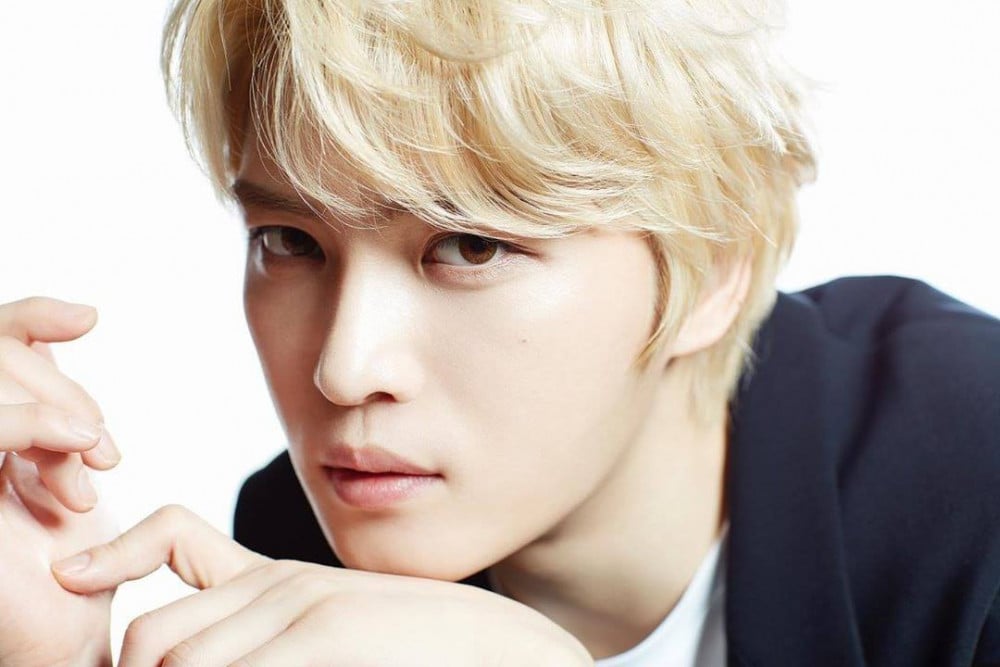 Hong Suk Chun calls out conservative YouTuber who keeps mentioning him
4 hours ago   20   7,346

Hong Suk Chun calls out conservative YouTuber who keeps mentioning him
4 hours ago   20   7,346

Chinese newspaper suggests BTS was nominated for Grammys thanks to China, suggest they "think twice before voicing their opinions in public"
2 days ago   121   32,901