According to Sports Kyunghyang, this drama has remained in the Top 10 on Japan's Netflix application ever since its release back in February. Media experts in Japan figure that the series is on par with 'Winter Sonata's popularity, which was one of the first Hallyu dramas to become a huge hit across Asia.

Japanese journalists have also commented on the drama's modern 'Romeo and Juliet' concept and how a relationship under harsh conditions provide hope for the youth. As modern societies are currently suffering from COVID-19 and economic difficulties in Japan, 'Crash Landing On You' has become a symbolic story for people who have lost romantic ideals.

With Hyun Bin noted as the "2nd coming of Bae Yong Joon," experts figure that the main actor's international popularity will continue to rise. According to the article, fans are looking into Hyun Bin's performances in his previous works.

Japanese celebrities Tetsuko Kuroyanagi and Terry Ito, who are huge fans of the drama, revealed that they have watched the series twice. Anybody else also watch the drama more than once? 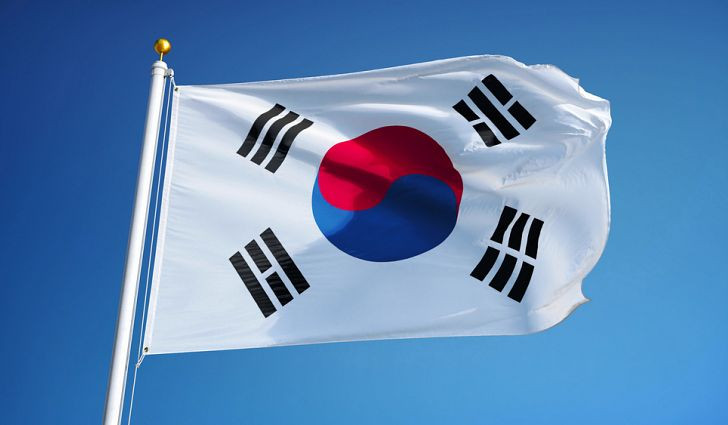 Netizens wonder why TVXQ's outfits become peculiar when promoting in Japan
2 hours ago   14   7,779

Jungkook is the first person in history to surpass 25 Billion views for an individual hashtag on Tiktok
5 hours ago   12   5,681

Eunkwang expresses his true feelings towards BTOB fans without knowing the live broadcast started
4 hours ago   5   12,614

From BTS to David Chang to Mina Kimes, Korean celebrities that are in the spotlight
6 minutes ago   0   267

Netizens wonder why TVXQ's outfits become peculiar when promoting in Japan
2 hours ago   14   7,779