Netizens are stating that Kim Chung Ha looks a lot like former 2NE1 member Park Bom in her newest behind the scenes video for her song "Stay Tonight".

The star was seen sporting colored contacts and heavy eyeliner while preparing to go into filming for her latest music video. Due to the unique makeup styling and the attention it brought to the eyes, many believe that Chung Ha's look makes her look like Park Bom! Netizens are saying:

"I was shocked because she looks like Park Bom."

"I honestly thought this was Park Bom at first."

Check out the video below! What do you think? Does she look like Park Bom? 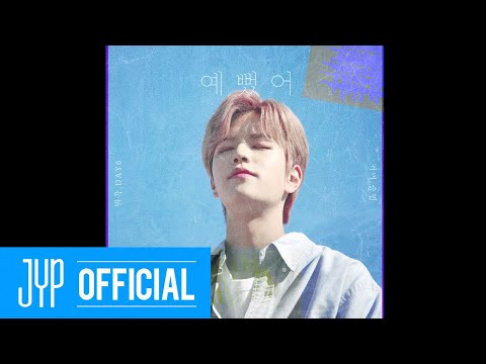 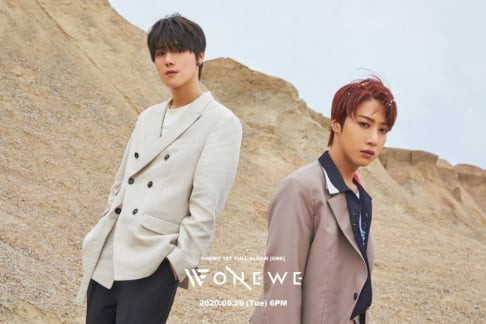 ONEWE poses in the desert in new unit photos for 'ONE'

It's pretty obvious that she's gotten surgery. I respect her choices but hope she doesn't get anything else done.

The face filler is too obvious

Fromis_9 members and Pentagon's Wooseok allegedly seen entering a room bar together in Hongdae
5 hours ago   49   28,610

WINNER's Lee Seung Hoon writes down the name of every fan who sent him letters during his mandatory military service
4 hours ago   3   3,007

Hyun Bin to appear in his first variety entertainment program since his marriage to Son Ye Jin
3 hours ago   2   7,416

Famous girl group member 'A' allegedly spotted outside the residence of major agency boy group member 'B'
19 hours ago   79   91,808

Famous girl group member 'A' allegedly spotted outside the residence of major agency boy group member 'B'
19 hours ago   79   91,808

Will NMIXX be able to win the 'Rookie of the Year' award like their sunbae artists from JYP Entertainment?
1 day ago   85   22,217