Actor Bong Tae Gyu's manager got attention for his looks!

Bong Tae Gyu was featured on this week's 'Point of Omniscient Interfere', and the panel was immediately taken by the manager's good looks. Among the celebrities named that he looked like were BTS' Jin, actor Ha Suk Jin, and actor Kang Dong Won.

In an interview, Bong Tae Gyu said, "My manager really cares about his looks." The show featured the manager getting up at 5 to curl his hair and put on perfume.

Do you agree with the panel on who he looks like?

Something is wrong with their eyes. I see not even 1% resemblance. 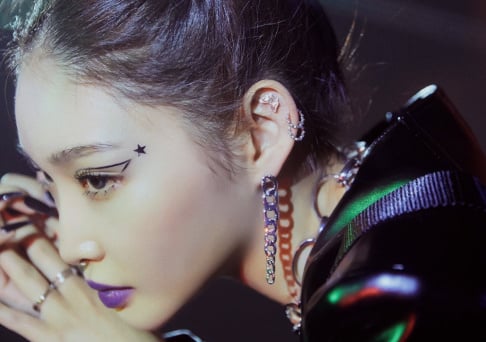 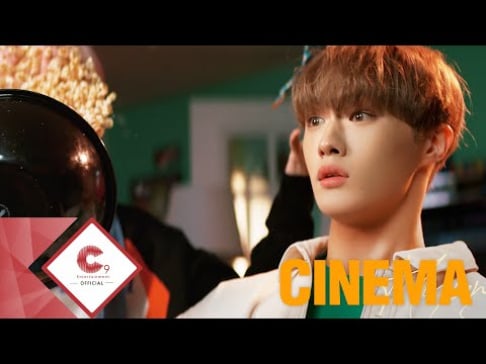 CIX's Hyunsuk & Seunghun throw what they got in 'Chapter Ø - Hello, Strange Dream' concept videos
6 minutes ago   0   95

Past photo of GFriend's Eunha stirs up cosmetic surgery rumors once again
48 minutes ago   18   9,046