A former Chinese trainee of Yuehua Entertainment has been kicked out after he was arrested on charges of online scamming.

According to media outlet reports, Yuehua Entertainment trainee Hwang Zhibo (22) was caught attempting to sell medical masks online. Hwang received advance payment from his buyers, then never showed up to the promised meeting place to deliver his products, scamming buyers out of over 47.4 million KRW (~40,000 USD).

Shanghai police arrested Hwang back on February 5, seizing his phone, computer, credit card, etc. Police confirmed that Hwang did not have any medical masks in possession. At the time of arrest, when police asked him for a statement, Hwang only said, "My head hurts."

After the arrest went public through Chinese media outlets, Yuehua Entertainment released an official statement on February 13, reading, "It's true that Hwang Zhibo was arrested on charges of online scamming. We will participate as necessary in the police investigation. We have terminated Hwang's trainee contract, and we would like to apologize for the bad influences this incident may have."

Allegedly, Hwang Zhibo was also formerly a trainee under agencies such as Big Hit Entertainment and Cube Entertainment before joining Yuehua Entertainment. He is also known for having participated in a Chinese audition program in the past.

That's just awful. People are scared for their lives in China with lots of poorer people forking over their savings to buy masks and alcohol wipes, and this guy is taking advantage of them.

Idiot. Preying on your own people like that especially with this coronavirus scare going around.

Reporter Yoo Jihoon says when ATEEZ performs at the music shows, other idols all gather together and watch ATEEZ on the monitor
23 hours ago   119   36,781 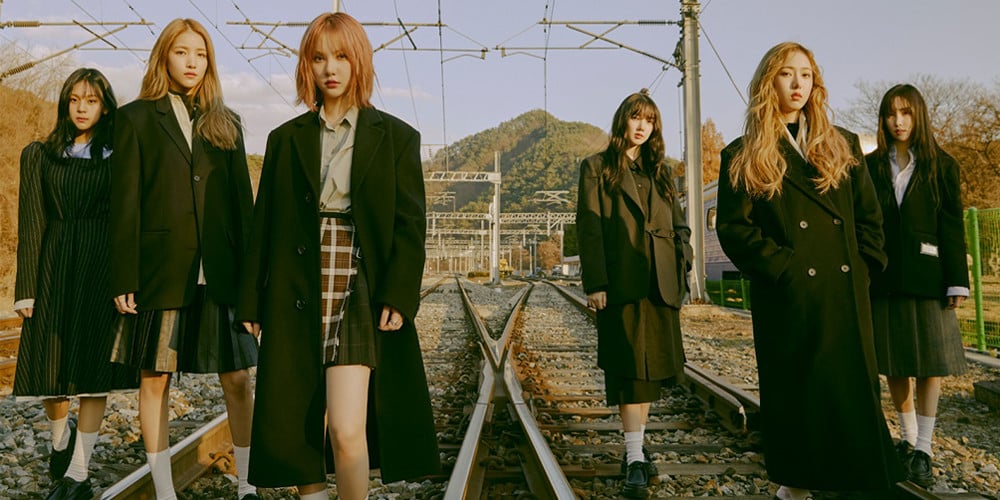 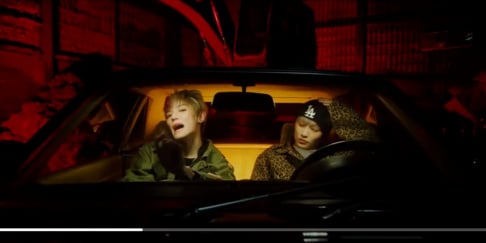 Fancam king, BTS’s Jungkook holds the record among idols for having the most fancams with over 1 million views
23 hours ago   26   11,218