GFriend's label responded to rumors of the girl group's comeback in February.

The January 2nd episode of Lee Jang Won's internet radio show '5 Minutes Before 6' alleged GFriend would be dropping a new album on February 3. Source Music has now responded, stating, "We plan to reveal GFriend's comeback schedule to fans as soon as possible," neither confirming nor denying the reports.

Fans are looking forward to GFriend's upcoming return as it will be their first since Source Music became a subsidiary of Big Hit Entertainment in July of 2018.

In other news, GFriend are holding a fan meeting at the Olympic Hall in Seoul on January 18 KST.

This article is worded so poorly, and it's a staff article too...

BTS V Had The Most Talked-About Moments On The Late Late Show With James Corden.
5 minutes ago   0   78 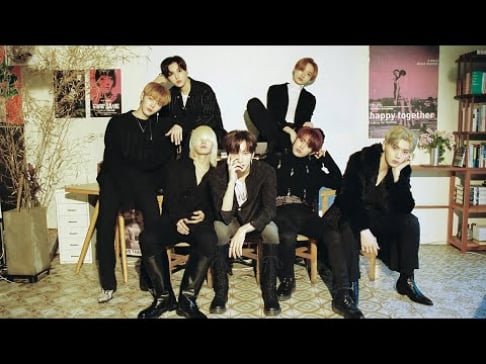 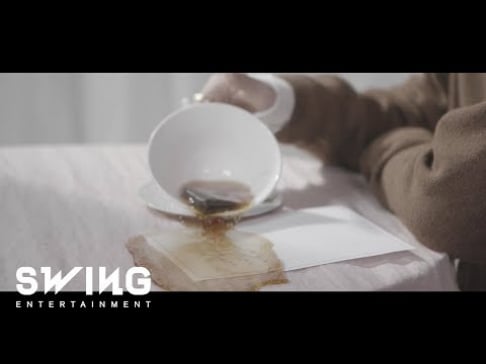 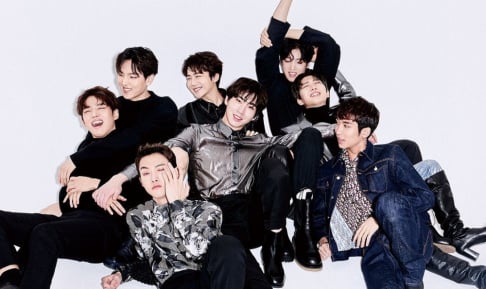 ARMYs are freaking out over BTS playing hide and seek with Ashton Kutcher & James Corden on 'Late Late Show'
8 hours ago   24   20,513

BTS' Jungkook once again showcases his superior intelligence leaving everyone in awe; this time on an American show
42 minutes ago   3   1,317

Ham So Won and Jin Hua's family under controversy for past dishes made from alligators and mice in China given current coronavirus outbreak
22 hours ago   35   17,790