TWICE's Momo and Jihyo were spotted today at SM Entertainment's headquarters. While some people thought that they might have just passed by, a fan of EXO who was waiting for them unexpectedly saw the two female idols and mentioned that they were filming but had no clue for what purpose.

Early today, it was announced that Super Junior's Heechul and Lee Soo Geun will collaborate for SM STATION x 4 LOVEs for Winter (2019 SMTOWN Winter) and JYP Entertainment's rookie girl group ITZY will have a cameo on the music video. With this news, some excited fans speculate that Momo and Jihyo might possibly do a special project with another SM artist while others believe that it could be that they are preparing for a special stage with Red Velvet for the year-end shows. 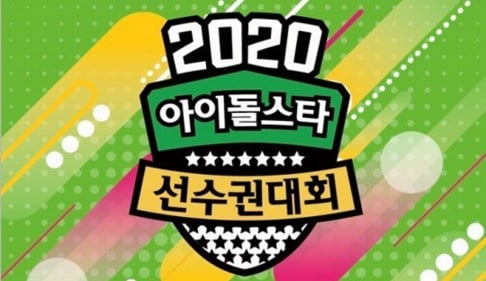 Cube Entertainment artists are obsessed about juice and netizens find it hilarious
3 hours ago   1   4,443

AKP BUZZ
Korean citizens give out free masks to foreigners at the beaches in their attempt to prevent the spread of COVID19
13 hours ago   38   9,694