On December 31, Shinhwa member Minwoo's label Liveworks Company released an official statement to the press, updating fans as well as the public regarding the star's sexual harassment investigation from earlier this year.

Liveworks Company stated, "The controversial investigation which sparked back in July of this year through various media articles and broadcasts has recently come to a close, with prosecutors ruling Minwoo 'innocent'. Once again, we would like to apologize to the fans for causing so much concern. Thank you."

Earlier this year, Minwoo was accused by two females in their twenties of sexual harassment, which allegedly occurred in June of this year at a drinking establishment. During his suspect questioning, Minwoo commented, "I went too overboard with jokes while using informal, friendly terms, and there were no other intentions." The females who pressed the charges also chose to drop them after receiving an apology from Minwoo; however, police revealed that it was difficult to stop the investigation midway despite the victims' decisions to drop their charges.

As a result, Minwoo's case was forwarded to prosecution without detainment, after which prosecutors brought the case to a close. 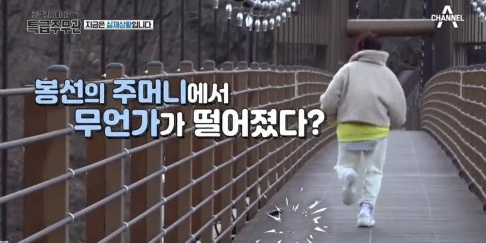 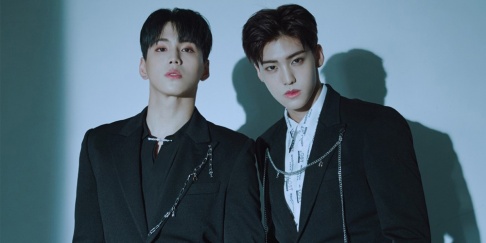 Check out the romantic tracklist for B.O.Y's 1st mini album 'Phase One: You'

So Minwoo made informal friendly jokes and the "victims" pressed charges on him because he sexually harassed "them" without him touching them and then decided to drop the charges because he apologised to them... this goes to show they using his name to gain sympathy while ruining Minwoo's name in the process this is a mess, meanwhile on the other side real victims who were sexually harassed or raped are too traumatised and scared to speak while having these clowns making themselves look stupid wasting the police time and energy over the alleged "sexual harassment" on Minwoo... fam don't try to fight these hooligans are there for the clout

Nine members of LOONA reportedly working to suspend their exclusive contracts with Blockberry Creative
3 hours ago   39   16,469