It happens to be Friday the 13th (with a full moon to boot), meaning it's time to flashback to all the scary moments in K-Pop, whether idols are just sporting some freakish hairstyles or going all out with award-worthy makeup and costumes.

Check out some of the pictures below.  While some might just make you smile, others will indeed freak you out!  And some, for extra enjoyment, are accompanied by scared K-Pop idols.

"OMG, I love your hair.  Where did you get it done?" asks the wife of Frankenstein's monster.

With this angle and dem eyebrows, it looks like Heechul is about to try out for a Halloween special of 'Sesame Street' as character Oscar the Grouch.

Why... just why?  If this didn't alarm you, then maybe the random array of decorations on her bookshelves will at least get you raising your eyebrows.

Both in awe and creeped out by the very intricate makeup on his usually adorbs face...

It looks like an 'Exorcism' and 'Sound of Music' collaboration gone wrong in a way... Although, there's no denying the very Jo Kwon expression on his face adding some humor to this otherwise super strange scenario.

He pulls this Joker look off very nicely actually.  Definitely creepy, but nothing too alarming.

Now, this is both creepy and alarming.

The paleness of Mir's skin here and the super light green eyes definitely raise goosebumps all over my arms.

A bit freaky at first glance, but becomes somewhat endearing after you get used to it.

Okay, this is not that scary... What is scary about this photo is the hair... It looks like they wouldn't have needed extra bodyguards because if anything, Changmin could have just poked them with his hair.

Ah, the light held under the face in the darkness for heightened eeriness.  His eyes look pitch black here like he's been possessed.

The makeup and facial expression might haunt you in your sleep!  Or not... because it's honestly somewhat amusing. 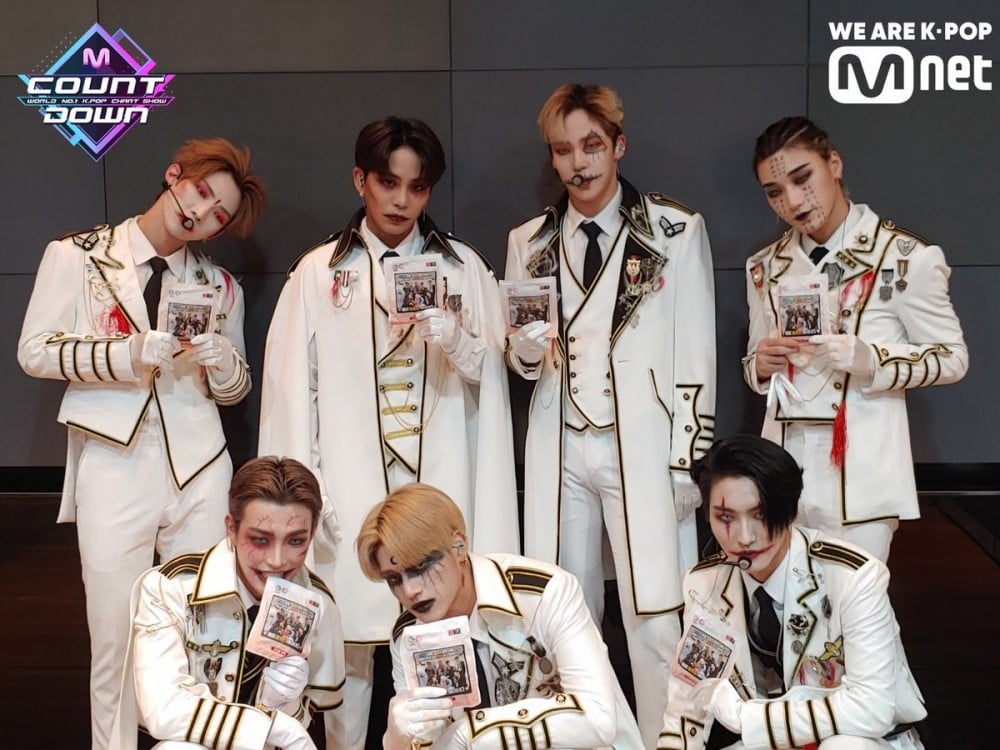 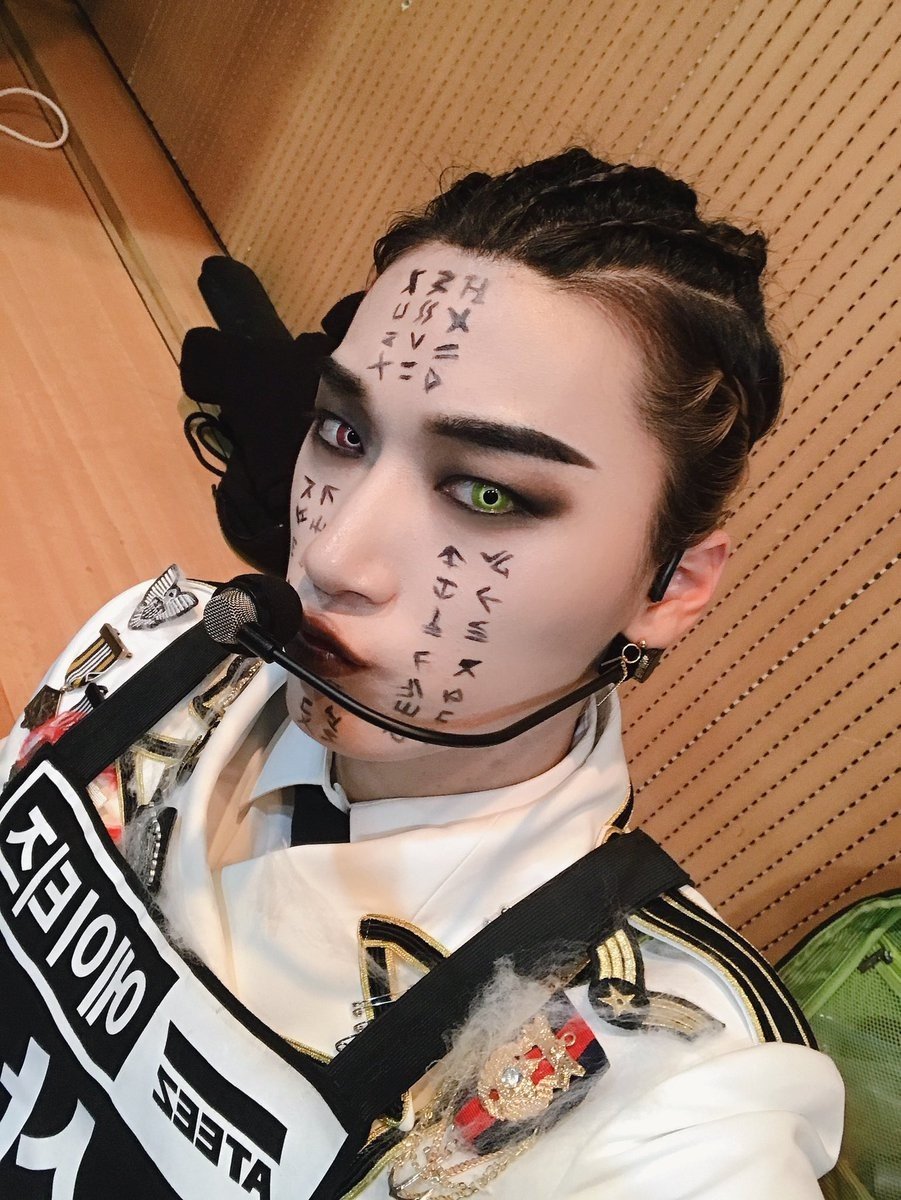 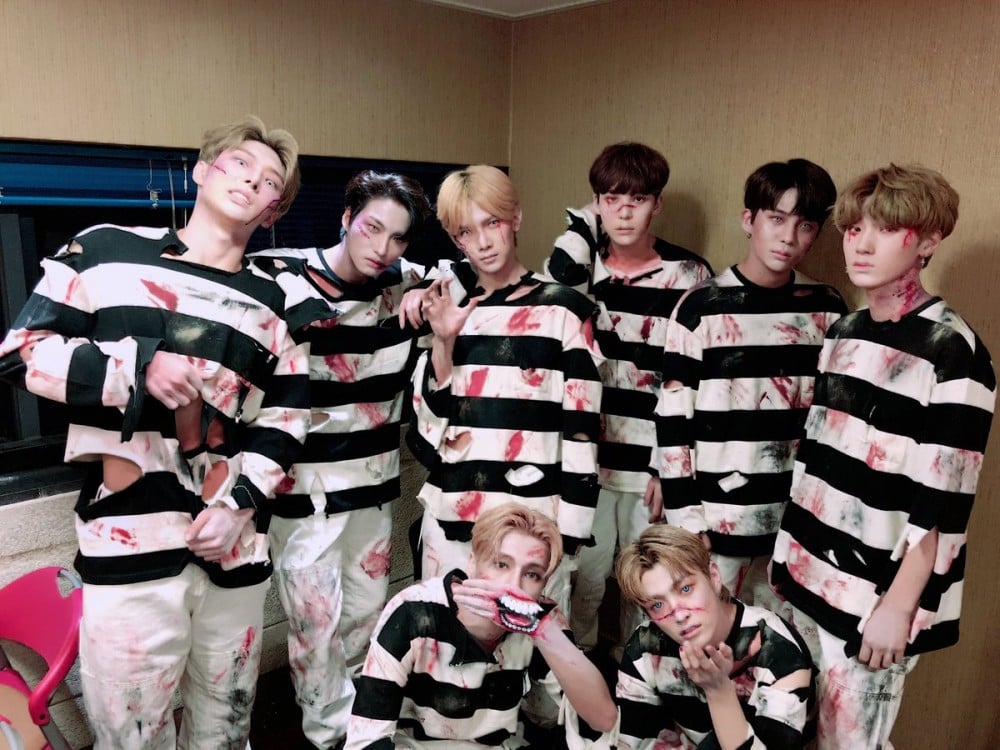 Hyoyeon says she didn't tell anyone about Girls' Generation's comeback, even her parents
3 hours ago   2   3,420

Rapper Hanhae shares how shocked he was after learning about the extravagant thank you gifts Hyun Bin and Son Ye Jin gave to wedding guests
5 hours ago   4   29,011

ENHYPEN embroiled in controversy when their bodyguards are reportedly seen assaulting female fans
21 hours ago   98   25,107