Just recently it was revealed that Rainbow's Hyunyoung was dealing with a malicious commenter who claimed that she just got her boobs done after making a post on Instagram in celebration of Rainbow's 10th anniversary.

On November 22 KST, Hyunyoung announced on her Instagram to let her haters know she is not backing down from mean comments posted by persons who seem to be negative in some way.

Hyunyoung wrote in a long post explaining that she suffered from many harassments online during her as an idol for 10 years now, but now she said she won't backing down from this but she will begin to report every single one malicious commenter who have something negative to say about her body.

"Is the concept of 'an eye for an eye wrong?' I worked hard since my debut 10 years ago, and throughout all those years, I suffered comments of hate and harassment, but I ignored them because I thought getting some attention was better than getting none.

I didn't do anything to hurt them, but I have to suffer in their hands because I'm a celebrity.

Someone told me that I have to endure this kind of thing if I want to be a celebrity and that if I want to get attention for a living. I have to accept malicious comments. But why?  Besides showing our faces to the public, we eat, sleep, talk with friends, and have loving parents just like everyone else ".

I'm always thankful to those who cheer me on no matter what. I know I'm not the type to express it, but I've always been thankful.

As for the people posting malicious comments, I'll report every one of you, so continue if you'd like.

Lastly, I'm sorry for making an issue out of this and thank you for reading this long message. Everyone, life is short even if we only look at and do beautiful things, so let's love ourselves more and take care of ourselves better! Let's do this!"

Good for her. I hope more artists start to realize that they don’t have to put up with that garbage just because they’re famous and start taking action. I don’t want anyone else to commit suicide because of constant hate.

Nicole_Cervantes835 pts Friday, November 22, 2019 0
Good for her!! With so many stories of idols suffering from depression and anxiety or even committing suicide, it amazes me that some people still vomit out unprovoked hate like it's nothing. It's way past time for people like that to be held accountable for their actions. When an idol commits suicide, the haters that harassed endlessly should be held responsible. Enough is enough.
Share

Sam Okyere posts an apology for thoughtlessly posting the photos of the controversial Uijeongbu High School Students
2 hours ago   10   3,598

Netizens call Sam Okyere a hypocrite for his statement over the blackface controversy after uncovering his past racist gestures
21 hours ago   132   34,472

How netizens are reacting after seeing footage of Seulong's accident that killed a pedestrian
23 hours ago   96   62,695 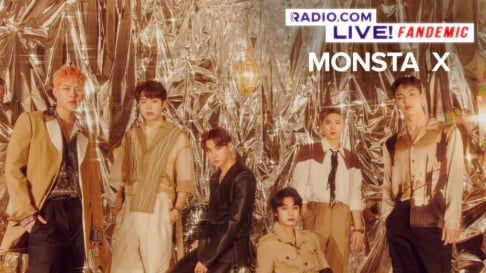 MONSTA X take part in an interview as they talk about their upcoming concert, favorite memories, and more
3 minutes ago   0   46 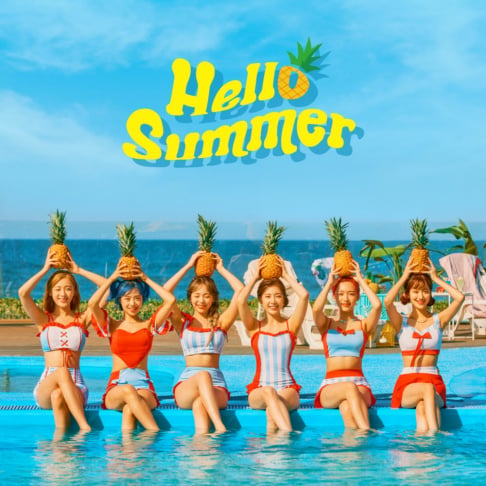 Sam Okyere posts an apology for thoughtlessly posting the photos of the controversial Uijeongbu High School Students
2 hours ago   10   3,598

SuperM unveils video snippets of Kai, TEN, and Taeyong for their upcoming full-album 'Super One'
3 hours ago   8   2,094

TREASURE slammed another V LIVE achievement in prior to their official debut
5 hours ago   2   1,555