BTS has won an award at the '2019 American Music Awards'!

'2019 AMA' revealed that BTS had won 'Favorite Duo or Group Pop/Rock' for this year, beating out competition that included the Jonas Brothers and Panic! at the Disco. This is the second year that BTS is awarded at the '2019 AMAs'.

[UPDATE] BTS has also been awarded 'Tour of the Year'!

The 3 biggest and most prestigious U.S music award shows are the Grammys, American Music Awards and then Billboard Music Awards. BTS won Top Group at the AMAs and BBMAs where nominations are based on statistics such as sales, streams, and touring. Great job Bangtan! 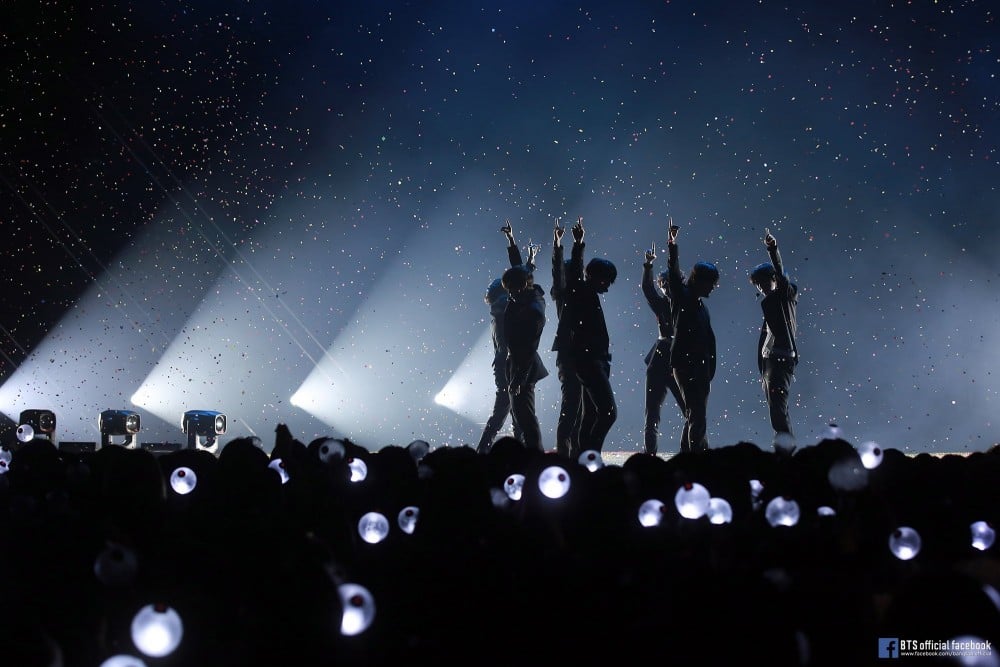 Congrats to my boys 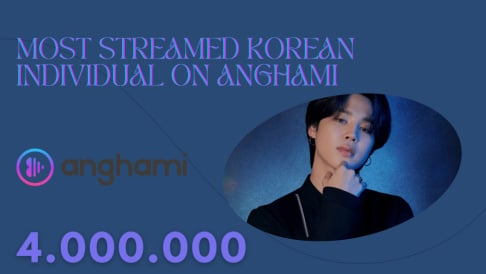 BTS's Jimin is the Most-Streamed Korean Individual on Anghami, the first legal music streaming platform in the Arab World
59 minutes ago   3   344

BTS figures dressed in Hanbok grab attention as the first lady of Korea bring them to Dubai
1 hour ago   6   1,609 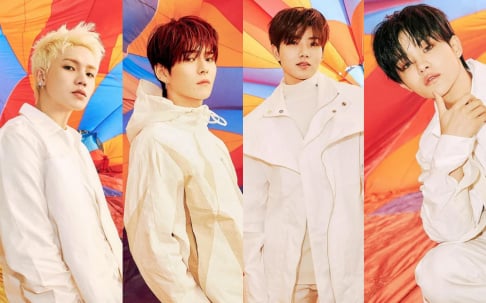 TREASURE releases individual teaser photos of Hyunsuk, Jihoon, Yoshi, and Junkyu in preparation for their first mini-album
2 hours ago   5   775

Mother of the school bullying victim of Kim Dong Hee says his apology letter is a red herring
18 hours ago   78   21,810