MBK Entertainment trainee Kim Yeong Sang personally announced that he is enlisting in the military this week.

Meanwhile, Kim Yeong Sang became known to the public through his appearance as a contestant on Mnet's 'Produce X 101,' where he finished as #65. Prior to appearing on the program, he acted alongside the DIA members in web drama 'Do Dream' and was active in the boy group IM.

i guess with mbk boys debut still far away, i guess its also best he enlist now and debut later

I don't know he was in IM 🤔 I remembered only the 4 who joined The Unit.. Hope for the best for you boy! Kinda sad he is the only one from mbk didn't receive recognition while in pdx101.. 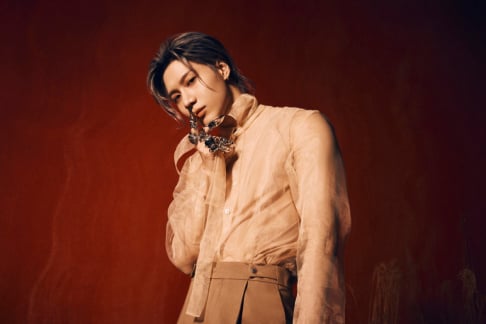 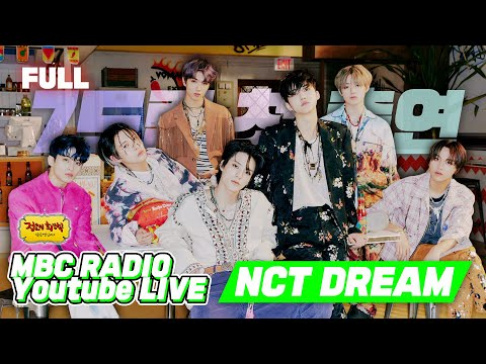 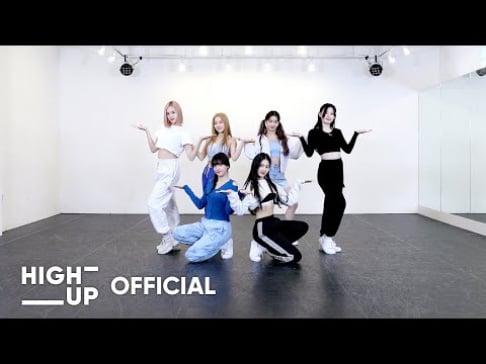 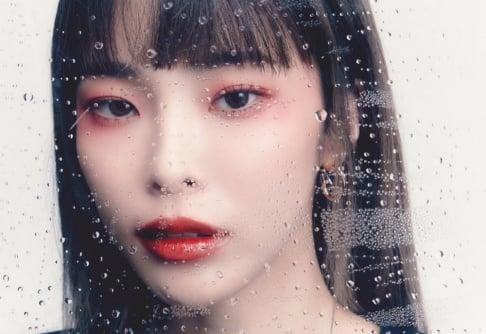 "It was a joke right?" Fans have mixed feelings over TXT Taehyun's remark, "Our happiness is directly related to album sales numbers"
2 days ago   212   35,920