On October 18, Magistrates' court in Daejeon sentenced netizen A to 6 months in jail and 2 years of suspended sentence along with 80 hours of community service.

The judge said, "The defendant has posted a malicious rumor on the Internet community with over a million users, which has a high potential of diffusion... such act needs to face severe consequences for its implied danger to the society." 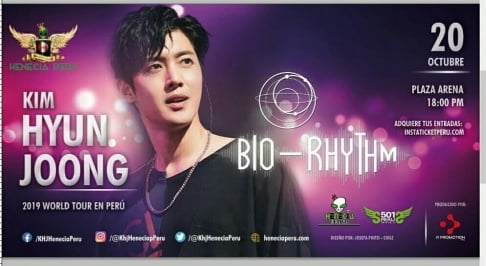 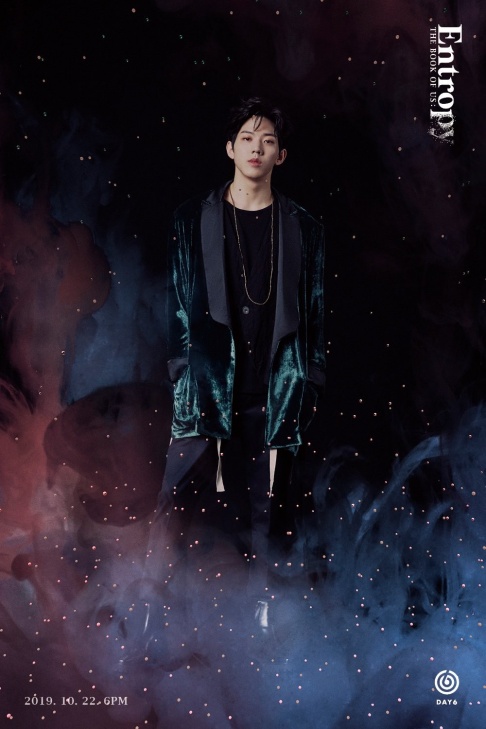 DAY6 drops 'The Book of Us: Entropy' teaser images for Dowoon

I Agree but also Disagree with Magistrates' court in Daejeon sentenced.

It will be difficult to impose "fair" sentenced.

I AGREE: With 80 hours of community service, they could even increase more hours, community service is a constructive sentenced, this can help make the guilty reflect before spreading a rumor just for disturbing or defame. The guilty should also make a monetary payment as reparations because of her/his malicious rumor that committed on the Internet community, but the monetary payment should be put in an account to help people suffering from mental health.

I DO NOT AGREE: 6 months in jail just for making or writing a comment based on a rumor, it seems exaggerated, I do not agree, maybe 2 to 3 days of detention could be reasonable but not 6 months, such like I disagree when the court gives so few years of jail to "some" men who were obviously guilty of having hit or sexually abused women.

Recall that many politicians worldwide were found guilty in their corruption but it all started with "The Rumors" by people or even press, without those rumors no one would have begun to seriously investigate if those corrupts politicians were involved in such crimes.

In South Korea there are good politicians and corrupt politicians, as well as good idols/persons such as perverse idols/persons too, now that rumors are punished with jail in South Korea, Perverse idols/persons and corrupt political can freely commit their crimes without anyone accusing them because they can accuse any knetz of malicious rumors. I feel sorry because while Law try to save the lives of good idols and good ppl on the other hand law is restricting the free expression of opinion to the rest of the country and knetz.

-
while we see how "some" wicked celebrities who committed serious crimes but are free, they were never even 3 month in jail.
32 (+41 / -9)
Share

Six months for one rumor? That seems excessive. Meanwhile I just read on CNN that a South Korean man was sentenced in SK to only 18 MONTHS for running a site on the dark web for child pornography. There were thousands of videos of children abused by adults. He actively requested users to film videos and post them to the site. Victims as young as 6 months.

Since the site was available to the US, the US is considering requesting that he is extradited to the US to be charged there too. If convicted in the US, he would get 30 years. I hope this happens.

BIBI says her underboob fashion was unintentional and she was unaware of it before it was too late
19 hours ago   33   63,184

Is BLACKPINK coming to your area? Check out the dates and locations of BLACKPINK's upcoming 'BORN PINK' world tour
2 days ago   74   49,862

BREAKING
All MONSTA X members decide to continue as a group; I.M to officially leave Starship Entertainment
2 days ago   50   82,456

Red Velvet's Yeri responds to a controversial YouTube channel which accused her of having 'Jennie Disease'
3 days ago   68   137,094