On the June 20th installment of 'Lee Gyu Yeon's Spotlight', the former YG Entertainment head expressed, "I've never responded to media reports in the past 23 years. However, I think I should clarify what I can explain as best I can."

On why drug tests were implemented at the label, Yang Hyun Suk said, "I personally led the drug tests, and I personally observed the tests too. Investigation authorities and other places were asked, and I confirmed it wasn't illegal. It started because I felt responsibility after the G-Dragon scandal." He also revealed the drug tests covered 12 different types of drugs, saying, "They're not sold in the country. If the kits that are used by police are 10,000 Won ($8.63 USD), these are 50,000 Won ($43.16 USD). It's for prevention purposes." 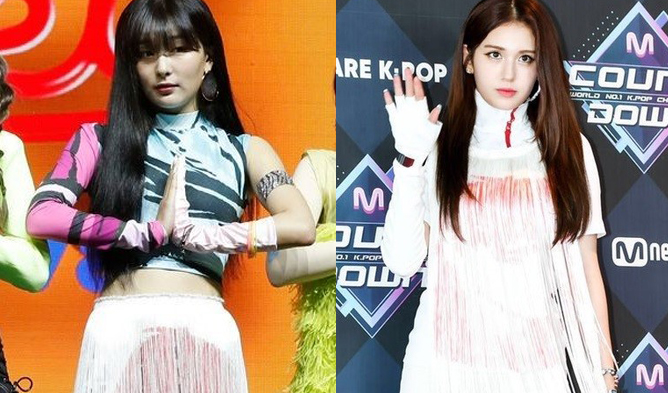 no need to show any proof, just a word from such a trustworthy person is enough!

lol the fact he is the one that overlooks the drug tests makes the results even more suspicious and shady.

Park Soo Hong cooks a meal for kids from a foster home he's helped for 20 years, thanking them for leaving encouraging comments during his difficult times
11 hours ago   14   7,399