Park Bo Gum says he wants to play a psychopath

Park Bo Gum shared about the character he wants to play.

The trending actor had an interview with Sports Seoul to talk about his recently ended drama 'Boyfriend,' and more.

To the question on the character he wants to try in the future, Park Bo Gum said, "I want to play a psychopath if given the opportunity. My role in KBS2's 'Hello Monster' was a character that turned that (psychotic) way due to a certain incident. Even though it's a dark character, I think it would be nice for the character to have a clear reason why he turned that way."

As for how he wants himself to be in the future, Park Bo Gum said, "I want me to have more experience and a deep heart."

hello monster was my favorite project he's done. He suited the role so well.

His role in Hello Monster/I Remember You was definitely my favourite role of his. He was so good!

Gong Hyo Jin explains herself after backlash to her response to fan about past dramas on social media
4 hours ago   6   23,195 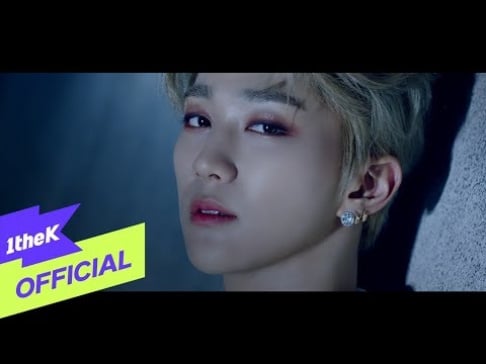 Momoland's label to take legal action on members' behalf due to social media harassment
1 hour ago   3   1,706