My internals got over so I decided to complete my left on dramas. And I watched 8 episodes of My Strange Hero starringYoo Seung-ho,Jo Bo-ah and Kwak Dong-yeon . Last week the Mon-Tue drama ended with average of 5.32% ratings.

Apart from the fact that I'm fan of Yoo Seung Ho's acting skills, his handsome features and that charismatic smile I would still suggest people to watch this drama.
This is the story of a student named Kang Bok-soo (Yoo Seung Ho) who gets expelled after falsely accused of violence against other students. Years later, he returns to his school as an adult and tries to avenge himself. How can the education system go so corrupt? The pressure of competing in school on students by parents and to the level parents can go to get their child come first in school is depicted nicely.

And about one of most talented one whose acting skills rises up above Kwak Dong Yeon. From beginning till the end this man broke my heart in pieces. My heart hurted so much watching Oh SeHo (Kwak Dong-Yeon) in the whole series.

It's about time he gets a male lead role for himself. Fighting Kwak Dong-Yeon-ssi!!

It was a very entertaining drama :D 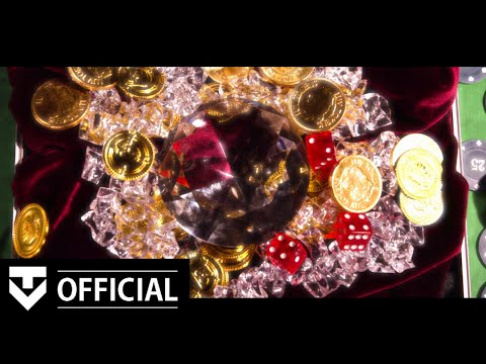 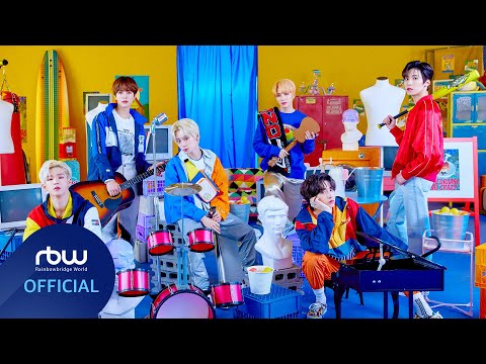 Jennie begs to leave her personal Instagram account alone after hacker steals it for 2 months
1 day ago   58   135,693