INFINITE are making a comeback with a brand new digital single after approximately a year!

The group's upcoming digital single "Clock" is set for release simultaneously in Korean and in Japanese on February 13 at 6 PM KST. However, the boys will not be promoting their comeback track through music programs, due to the individual members' busy schedules.

Currently, Dongwoo is filming his upcoming MBC variety program 'A Fool's Date'; Woohyun is preparing for his musical 'Those Days'; Sungyeol will be promoting his new film '0.0MHz' ahead of its premiere soon; L begins filming for his new drama 'Dahn, One Love'; and Sungjong is the lead DJ of ongoing radio broadcast, 'Midnight Black'.

Instead of music program promotions, INFINITE will greet fans through various live clips and solo activities. Look out for the full release of INFINITE's "Clock", coming in just a few more hours! 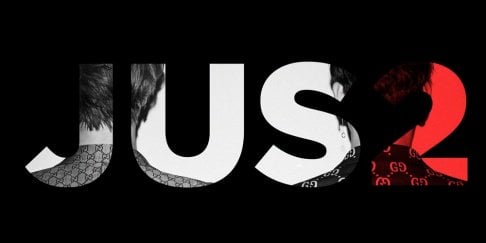 GOT7 throw fans into state of chaos by announcing new subunit Jus2's debut!

Recent photos of AOA’s Jimin is starting to worry fans

I will support all the way!! ❤ More love for INFINITE! 👍

Netizens surprised by TXT's skills at the assembly line of their album manufacturing factory
3 hours ago   4   4,649

This is Song Joong Ki and Katy Louise Saunders' future home where they will raise their first child
6 hours ago   27   49,142