Recently, the New York based newspaper outlet took ten internationally well-known boy groups "of all time"  and ranked them in order of preference. With the 90's group Backstreet Boys making a new comeback, the list celebrated many other boy bands who have made breakout hits throughout the last few decades.

The ranking placed The Jackson 5 at the very top, with Backstreet Boys and Boyz II Men following right behind. *NSYNC, New Edition, and New Kids on the Block made ranks 4 to 6; then, One Direction, Menudo, and BTS took the ranks from 7 to 9. Rank #10 was The Osmonds, which won the title from "a toss-up" between them and Hanson or the Jonas Brothers, according to the New York Post.

As seen, BTS has ranked #9 on the chart as the only K-Pop group to be on the list. Congratulations!

i'm happy they got put on the list, it goes to show how loved they are and with other groups i love and still listen to Boys II Men, New Edition, Jackson 5, NSYNC

AKP BUZZ
[TW] Streamer makes a shocking remark about incest and tries to forcibly kiss his sister
18 hours ago   59   40,067 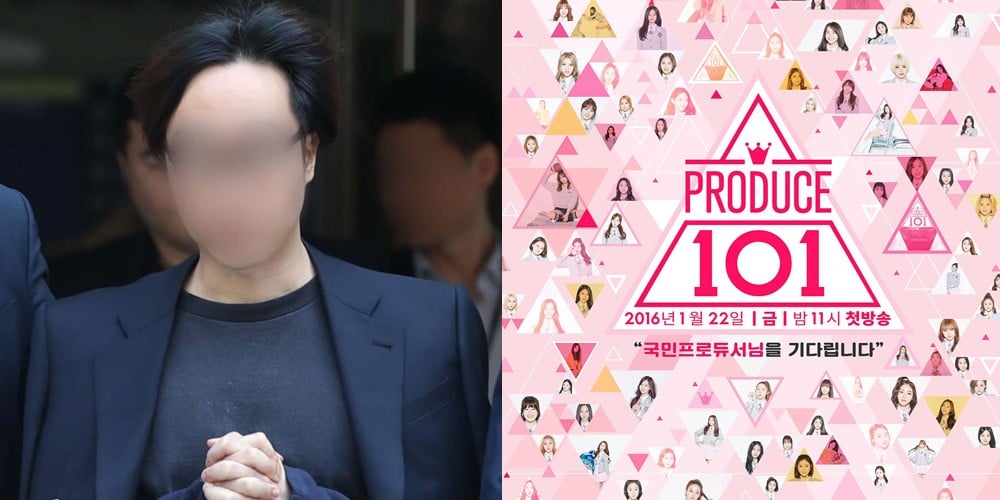 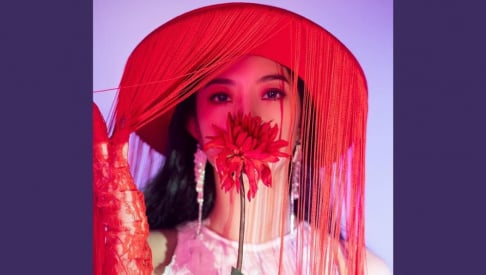 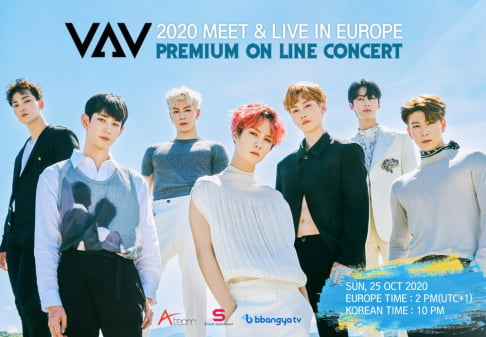 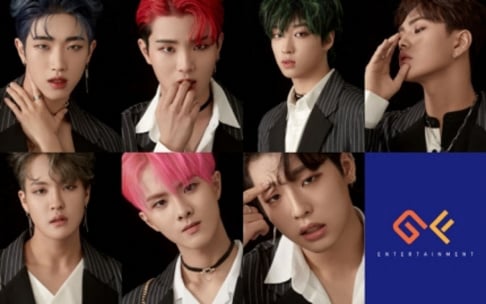 BLACKPINK's Jisoo increase the rating after her appearance on Delicious Rendezvous
5 hours ago   3   1,300

Netizens react to singer Song Haye's recent SNS post in light of Park Kyung being fined for defamation of character
11 hours ago   2   7,321