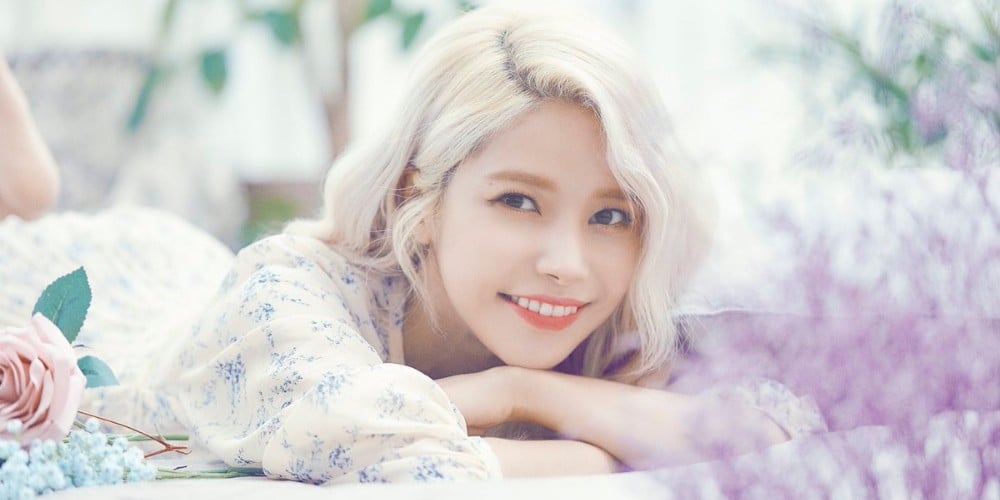 MAMAMOO's Solar talked about the male celebrity she wants to meet again.
On the December 4 airing of MBC FM4U's 'Kim Shin Young's Hope Song at Noon,' Solar is asked if there's anyone she wants to get close to. She answered, "There's someone I want to greet. Several days ago, I saw Ha Jung Woo sunbaenim at an award show."
She continued, "I watched his movies often so it felt like I was watching a movie." Solar added, "I really want to meet him again." 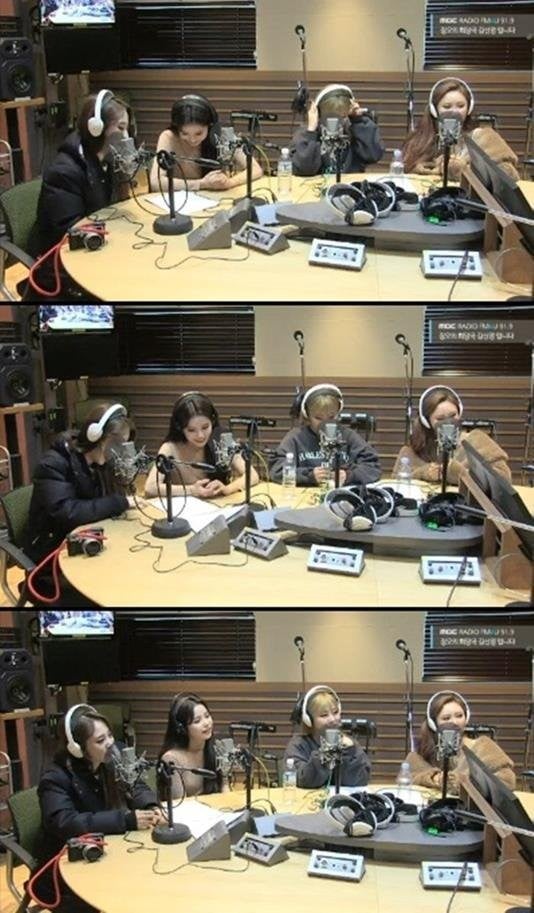 Singer-Songwriter Producer Jungkook is thriving as 'Still With You' was radio played in the UK and 'Euphoria' becomes the first male K-pop Idol song to reach 175M streams on Spotify
3 hours ago   11   1,751

â€śInner Childâ€ť by V of BTS hits a new peak on the Billboard World Digital Songs Sales Chart following his first live performance at The MOTS: ON: E concert.
2 hours ago   8   367