Clazziquai's Horan will be returning from her hiatus after her drunk driving controversy.

In January of 2017, Horan was fined 7,000,000 KRW (approximately 5,800 USD) for her third drunk driving offense and subsequently went on hiatus. On December 20, the singer spoke up for the first time about her drunk driving incident on a podcast, where she apologized and announced her plans to return from her hiatus. She expressed, "It's been 2 years since I've greeted you all, and I'm being very careful. I want to apologize and receive forgiveness."

Horan will be launching her own music podcast and plans to return to broadcasts.

Her THIRD offence? Man this chick is a hazard.

I think she has amazing voice.A lot of korean female singers sing with such similar childish voices (for my ear) that, when I heard first time that famous Clazziquai's OST long time ago, her voice was a very plesant surprise to me.

She sounds so good and sings so freely and effortlesly.

It looks like she had many problems in her personal life. It's sad. Hope it will change for better. 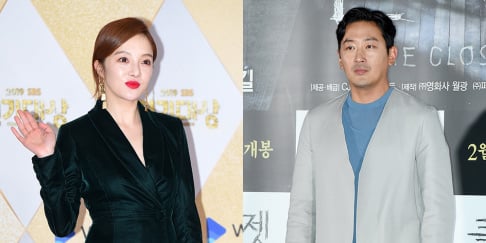 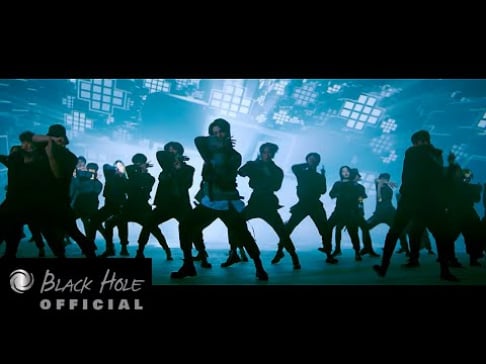 Netizens believe that Goo Hye Sun looks more relaxed in her recent Instagram updates after moving to London
16 hours ago   11   18,258 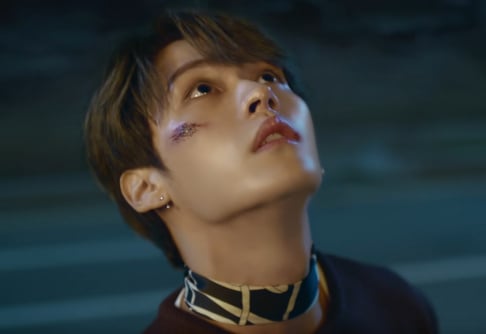