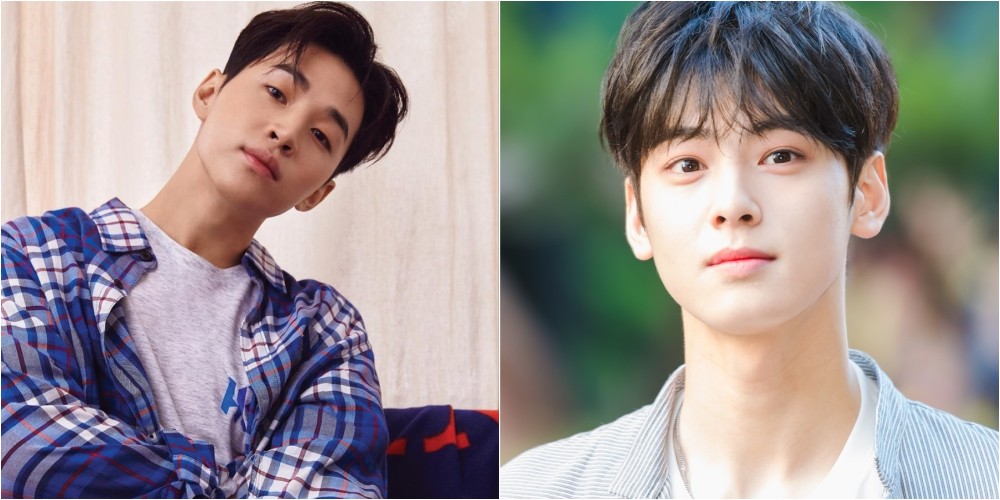 ASTRO's Cha Eun Woo and Henry are guesting on JTBC's 'Give Me a Meal.'
Photos of the two stars roaming the streets with MC Kang Ho Dong and Lee Kyung Kyu have surfaced online. A crowd of people is also seen following the crew. It's not yet announced when the episode with Cha Eun Woo and Henry will be airing but it's assumed to be at the end of November.
Meanwhile, 'Give Me a Meal' is a food variety show where the MCs and the guests roam the city in an attempt to receive a homecooked meal. 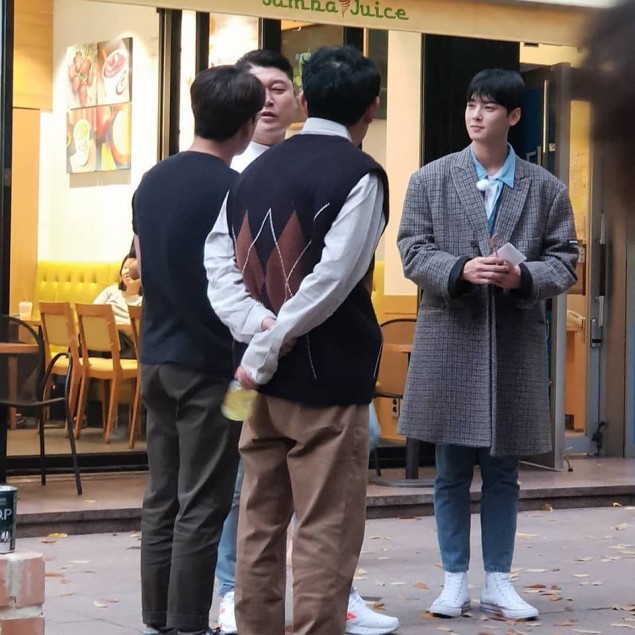 My fave Henry and also JungJoonYoung... And here comes the humble Eunwoo.... Oh my heartue.... I feel youngðŸ˜…ðŸ˜…