Spectrum dedicate a handwritten letter ahead of 'Dear. My' release, the last song recorded by late member Dongyoon 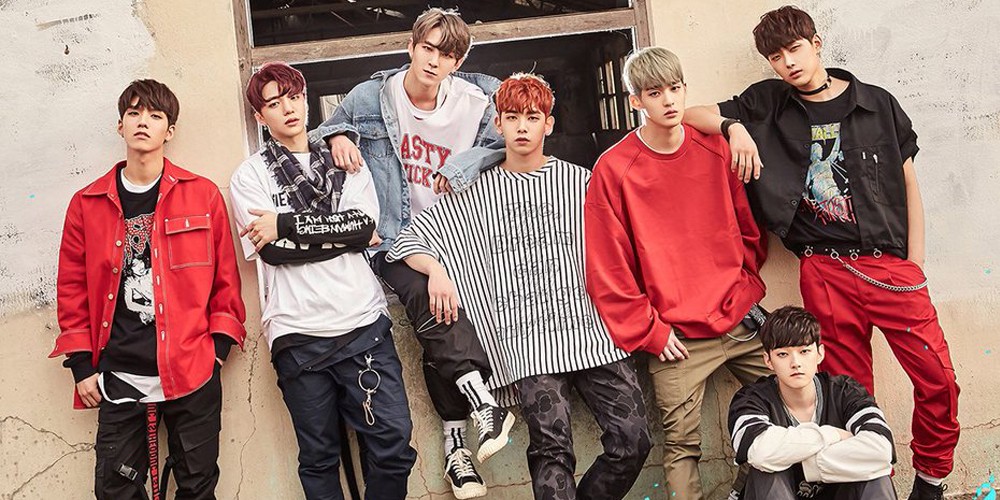 On September 5, boy group Spectrum revealed a handwritten letter composed by all 6 members ahead of the release of a special track, "Dear. My".

"Hello, everyone, this is Spectrum. It's been so long since we greeted you like this. Are you guys doing well?

And we have some joyous news for you.
Tomorrow, September 6 at 12 PM KST, a song produced by Jehan called 'Dear. My' is being released.

Some of you may have heard a small part of it in the past.
In 'Dear. My', there is a letter from Dongyoon that he never delivered to you. It is also the last song that the child who is now shining in heaven recorded. This song is only meant for you all, and also contains our feelings of hope that you all will never forget our Dongyoon.

Please listen to 'Dear. My' a lot and love it a lot.
The seven rays of light that Spectrum showed the world have not faded yet.
Just like it was from the beginning, as long as the name Spectrum exists, we will always shine as not 6 rays of light, but 7 rays of light.
We hope that you all will walk with us on the road where the 7 rays of light shine down.

We love you, and thank you, everyone.
Sincerely, Donggyu, Minjae, Jehan, Hwaram, Villain, and Eunjun."

As many of you know, the late Spectrum member Dongyoon passed away unexpectedly at the age of 20 on July 27, 2018. Be on the lookout for the last song he recorded - Spectrum's special single "Dear. My" - on September 6 at 12 PM KST.

SHINee's Taemin to join the army's music corps during his mandatory service
5 hours ago   10   4,162

April's Chaewon & Yena say that Hyunjoo is unfairly accusing them as 'assailants' and acting as a 'victim', the truth will be revealed
3 days ago   220   54,911