'Happy Together 3' decides to end the 'Sing My Song' segment 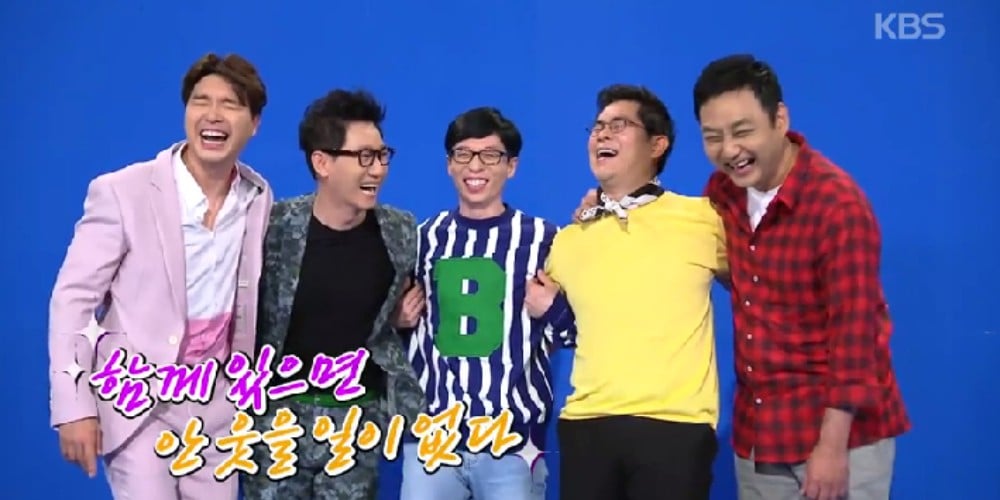 KBS 2TV 'Happy Together 3's 'Sing My Song' segment is coming to an end.
On September 13, the producers of the show officially announced the end of the 'Sing My Song' segment, as well as Uhm Hyung Kyung and Park Myung Soo's departure from the show.
The announcement stated, "We're going through a major reboot for the first time in 11 years since the beginning of 'Happy Together' season 3 in 2007. We've decided to respect the decisions of Park Myung Soo and Uhm Hyung Kyung, who've been with us for many years, and they'll be leaving the show. The 'Sing My Song' segment is also coming to an end. The date for the first episode of the new rebooted program is not yet confirmed."
The producers thanked Park Myung Soo, Uhm Hyung Kyung, Kim Yong Man, Ji Suk Jin, Park Soo Hong, and Kim Soo Yong for their hard work on the show.
Lastly, they stated, "We will work hard to always be a friendly program. Thank you."
Share this article
Facebook
Twitter
0 15,956 Share 100% Upvoted