iKON's 'Love Scenario' is being banned in elementary schools 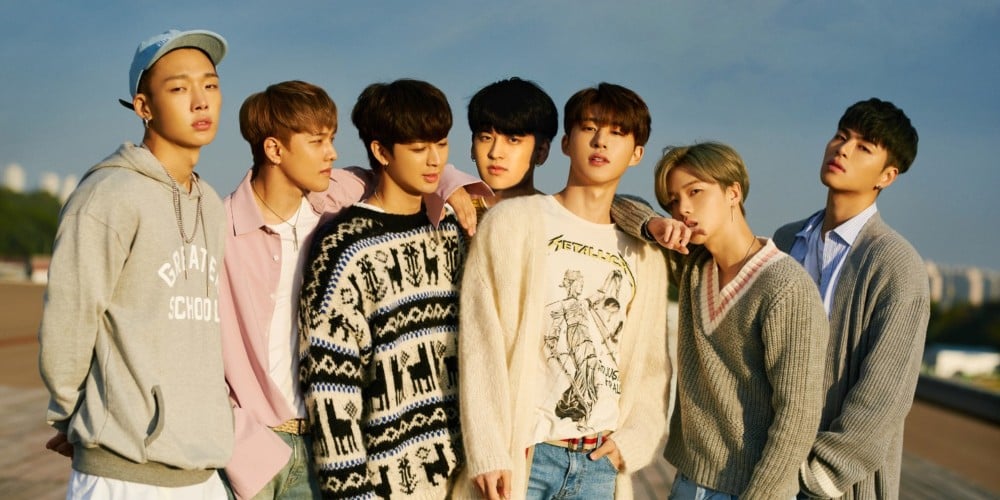 Teachers are starting to ban students from singing "Love Scenario" in their classrooms.
Recently on mother cafes (online communities for moms), many mothers have been showing concerns about their children repeatedly singing the hit song by iKON. One mother vented frustration, asking, "My 7-year-old daughter would not stop singing 'Love Scenario'. What is wrong with her?"
"Love Scenario" - the title track of iKON's latest album 'Return' - achieved all-kills and remained #1 on real-time music charts for 43 consecutive days. It's the boy group's biggest hit so far, and even kids are loving the addictive melody.
Back on June 23, Yang Hyun Suk shared a video of the 'Love Scenario Syndrome'. The video is a compilation of children chanting the song together. He captioned, "What's going on?"

Music director Lee Min Sook, who was in charge of popular Korean kids program 'Bbo Bbo Bbo' for over 30 years, commented, "Except for the rap part, the speed is similar to a children's song and the scale is also quite simple. There are not many difficult wordings in the lyrics and the melody constantly repeats so it's easy to sing along and also play around with it by changing up the words."
A 10-year-old elementary student with the last name Lim also said, "Other idol songs are so fast and have English lyrics so it's hard to sing along but this song is easy to follow from the beginning."
However, there are concerns about children's love for "Love Scenario". Some have pointed out the lyrics and story behind the song are inappropriate for children. With this in mind, several teachers have actually banned the song in classrooms.
What are your thoughts on the 'Love Scenario Syndrome' among children? 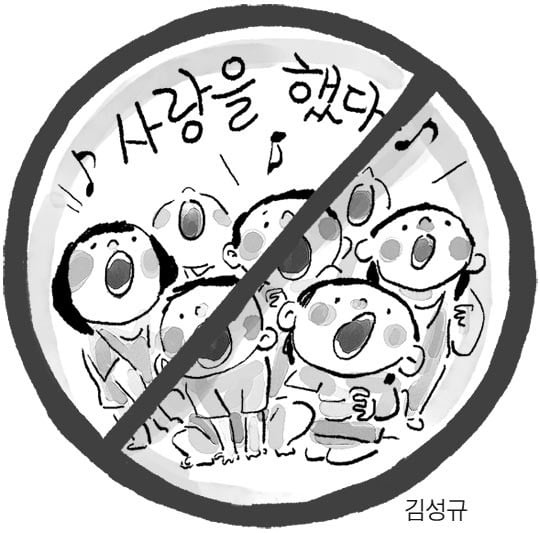 Ex-BTOB member Ilhoon applies to appeal his sentence after being found guilty of marijuana use
6 hours ago   23   6,303

'Penthouse 3' gets criticized by international audiences for their racist portrayal of a new character
2 days ago   238   51,191