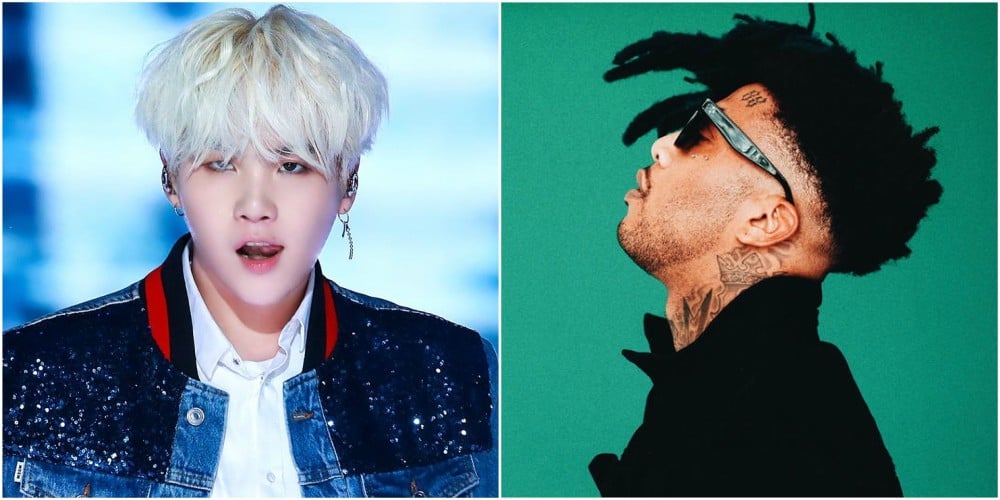 Famous American hip-hop record producer TM88 tweeted on how he can find SUGA, but quickly his tweet afterward.
On June 10 around noon, TM88 tweeted this:

The tweet started blowing up. Before it became an even hotter topic, TM88 quickly deleted the tweet. K-Pop fans, nevertheless, were intrigued: 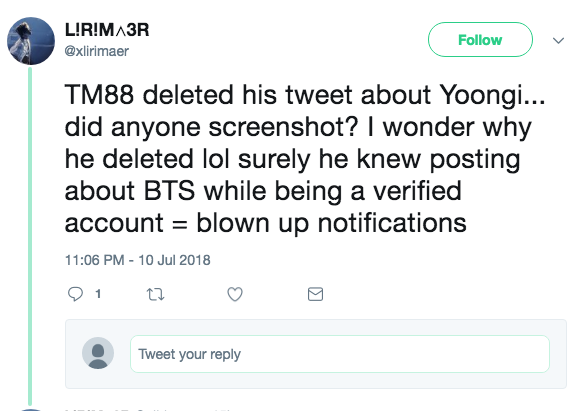 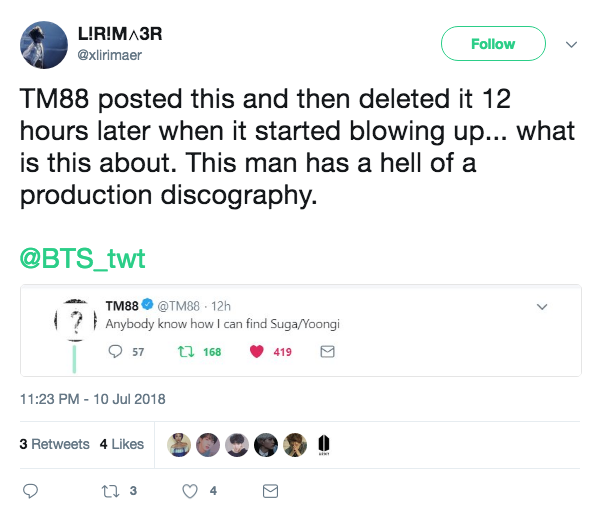 TM88 has produced music for some of the most well-known rappers/artists in the world, including Drake, Gucci Mane, Young Thug, Wiz Khalifa, Travis Scott, and more.
Is this signaling a future collaboration in the works? Would you like to see a TM88 x Suga collab?
Share this article
Facebook
Twitter
0 88,246 Share 100% Upvoted

Netizens frown upon Oh My Girl's YooA for mentioning ASTRO after winning #1 on 'M! Countdown'
5 minutes ago   0   748

BTS V becomes a trending topic worldwide as he breaks Psy's massive record becoming the Asian Soloist with Most #1s on the 'iTunes Top Songs Chart'
15 hours ago   46   8,194