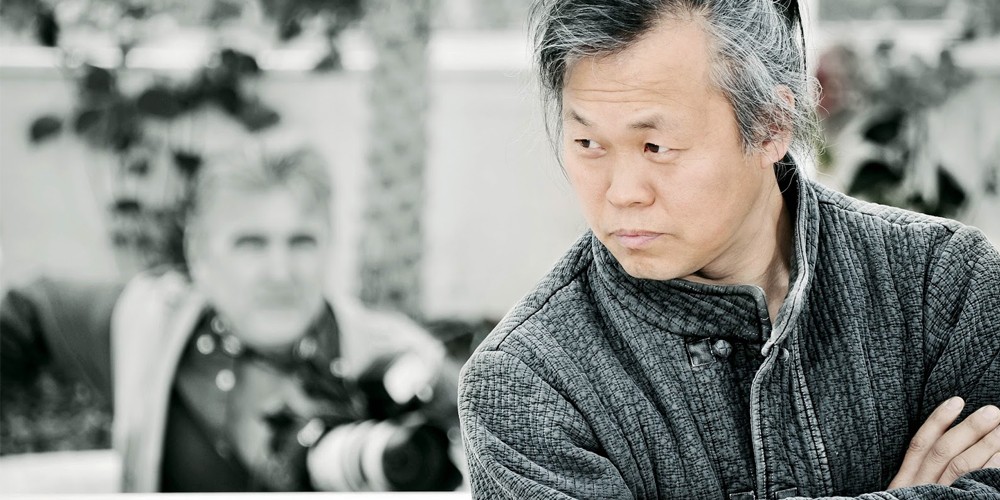 Film director Kim Ki Duk is counter-suing.
He had been accused of hitting actress 'A' as well as sexually assaulting and harassing her. Investigation on his case started late last year and his case had ultimately been dismissed. He will now be taking legal action against actress 'A', as well as MBC's 'PD Note' and the other actress who had given her witness on 'PD Note'.
The prosecutors had dismissed his case because of a lack of evidence on 'A's claims that he had forced sexual relations with the actress. Also, the prosecutors decided, after reviewing all behind-the-scenes recordings, her claims that he had forced her to touch her male costars' genitals were unlikely. However, they did find him guilty of hitting 'A' under the guise of acting lessons, and had fined him 5 million KRW (approximately 4,700 USD).
The director said, "As a man with a family, I can't say that I haven't done anything that I'm not embarassed of. But I'm not a sexual assaulter like 'PD Note' has painted me to be."
Share this article
Facebook
Twitter
0 17,306 Share Be the first to vote

'Penthouse 3' gets criticized by international audiences for their racist portrayal of a new character
5 hours ago   77   23,674

'Penthouse 3' gets criticized by international audiences for their racist portrayal of a new character
5 hours ago   77   23,674