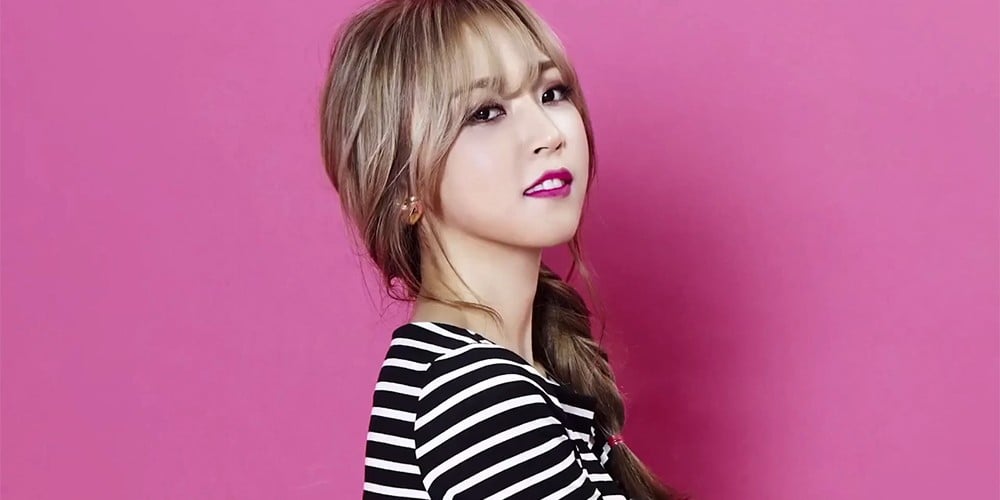 We recently found out that she'll be working with Red Velvet's Seulgi on her solo track, and also that she and Seulgi were spotted filming an MV together yesterday. Moon Byul's label RBW Entertainment confirmed, "It's true that she's preparing for a solo debut with a solo album. But the date is not decided yet." She'll be the next solo MAMAMOO act after Whee In.

The rumors are that she will be debuting some time in early May. Stay tuned for more on Moon Byul's solo debut!

Jeon So Min clarifies that she has been impersonated in the 'Running Man' chatroom
2 hours ago   2   18,098

Super Junior K.R.Y. is ready for their first mini-album with Kyuhyun's teaser images
59 minutes ago   3   486

Jeon So Min clarifies that she has been impersonated in the 'Running Man' chatroom
2 hours ago   2   18,098