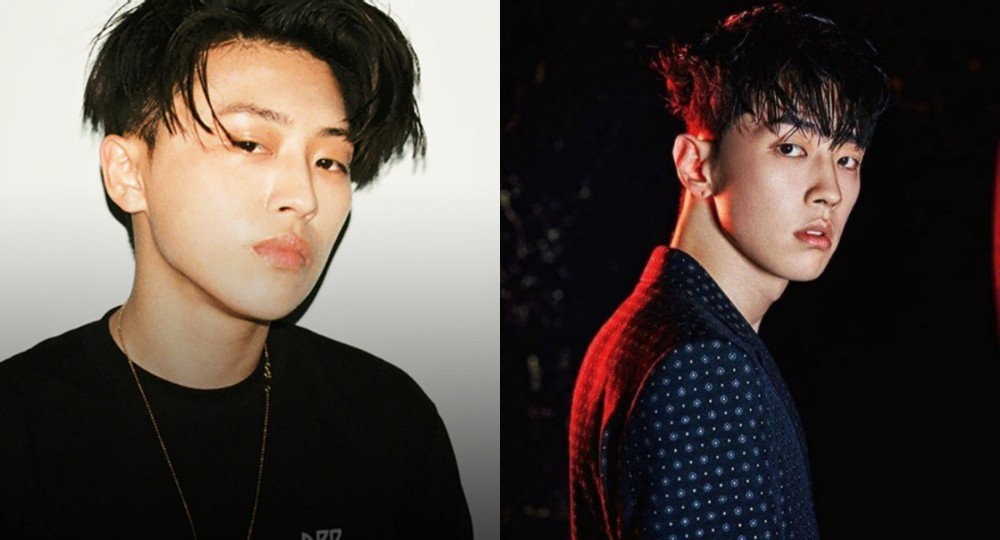 
"Action!" is a romantic love song about feeling like every action by your special someone is like its own cinematic clip. As previously reported, this is DPR LIVE's first release since his last album 'Her', which included some popular songs such as "Jasmine" and "Martini Blue".

SHINee's Taemin to join the army's music corps during his mandatory service
4 hours ago   9   3,767 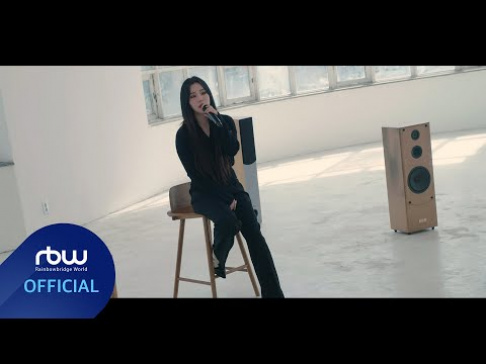 April's Chaewon & Yena say that Hyunjoo is unfairly accusing them as 'assailants' and acting as a 'victim', the truth will be revealed
3 days ago   220   54,871

Former April member Hyunjoo personally admits she was physically & verbally bullied by her group for 3 years, DSP will not let her terminate her contract
3 days ago   144   74,572